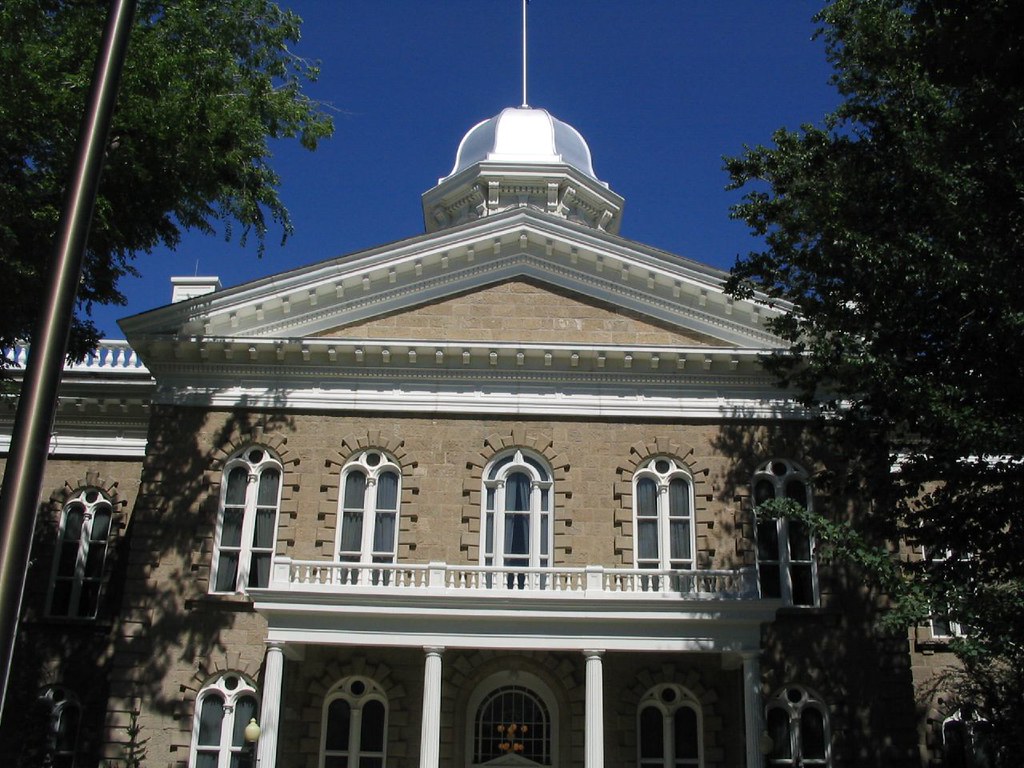 (Tom Joyce) – Can a public-sector employer in Arizona be in the state legislature?

That’s unclear. However, the Nevada Supreme Court that the Nevada Policy Research Institute brought a lawsuit against state lawmakers on the matter.

“As NPRI has long argued, the government has an obligation to operate within the confines of the Constitution,” Nevada Policy Vice President Robert Fellner said. “But that will only happen if the judiciary permits Nevadans to bring constitutional challenges such as these.

“Today’s ruling is thus a tremendous victory for all those who believe in constitutional government and the rule of law,” Fellner added.

The lawsuit says that many Nevada state legislators violate the state’s constitutional separation of powers by working as government employees simultaneously. The organization says that it’s a conflict of interest, given that state agencies can vote for policies that impact their employers.

NPRI said that in the past, there was nearly universal condemnation of the practice — and that many elected Democrats were against it.

“Few would support rules that limit their own power,” Fellner added, “which is precisely why the power to write the law must be kept separate from those tasked with enforcing the law.”