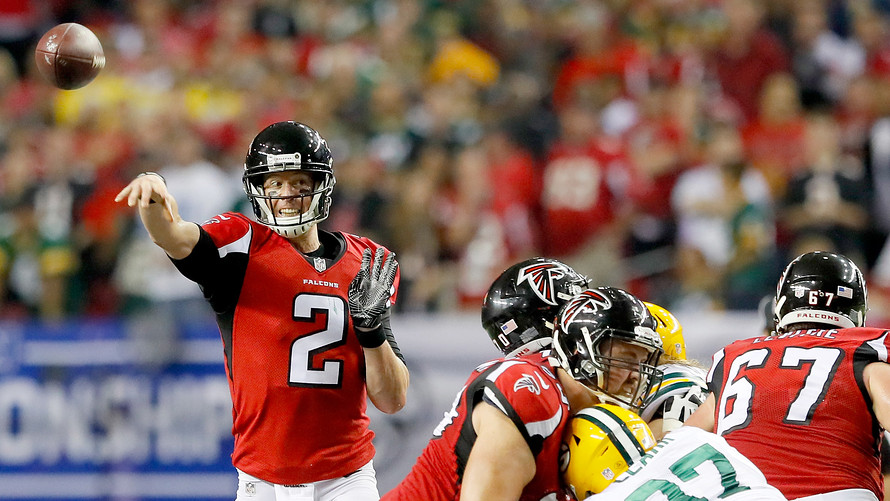 (Steven Kutz, MarketWatch) – Professional athletes have notoriously complicated tax situations because of the “jock tax,” which means that for every game they play in, they have to pay the income-tax rate of the state where the game is played. But players on the Atlanta Falcons and New England Patriots are in luck this year: The Super Bowl is in Houston, and Texas doesn’t collect income tax.

What’s that mean for each player’s bank account? For starters, the NFL will pay every player on the winning team $107,000, while their vanquished opponents will get checks for $53,000. They won’t pay any state income tax on that. By comparison, last year’s Super Bowl was in the Bay Area, and players paid California’s 13.3% state income tax on their Super Bowl paychecks.

The only states that don’t impose a jock tax in the U.S. are Texas, Florida and Washington — along with Washington, D.C. The three states on this list don’t impose personal state income taxes, and Congress prohibits the District of Columbia from imposing their income tax on nonresidents who work in the area, according to David Hryck, a tax lawyer and personal-finance expert who’s a partner at the law firm Reed Smith.