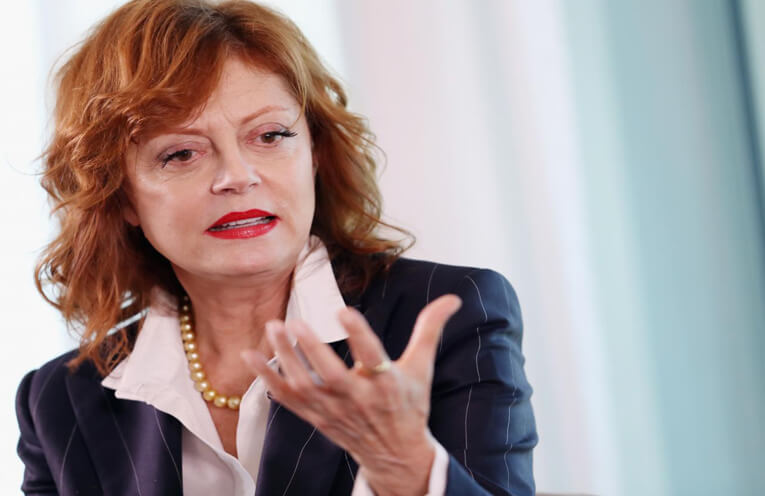 In an appearance on The Young Turks, Sarandon criticized Ms. Clinton on her foreign policy positions. She also conveyed that she does not take seriously Mr. Trump’s sensational promises to build a wall along the southern border and bar Muslim immigration into the U.S.

“I believe in a way she is more dangerous,” Sarandon suggested, responding to questions about the Clinton campaign calling her Republican rival “dangerous”.

“She did not learn from Iraq, and she is an interventionist, and she has done horrible things … and very callously. I don’t know if she is overcompensating or what her trip is.”

“I think we’ll be in Iran in two seconds.”