“Tequila Yoda” – Perhaps the WORST Yoda Impression in the Galaxy! 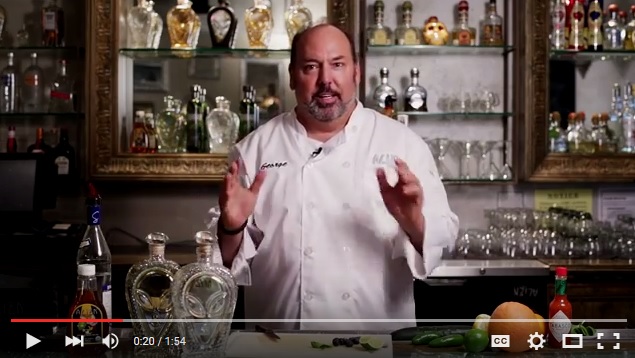 To into the “Star Wars” spirit, in the promotional video below – produced by Adam Kilbourn of Black Raven films – George does an impression of Yoda mixing a margarita that…well, has to be seen to be believed.

The margarita recipe and how-to instruction is first-class – and the video is a lot of fun! – even if George’s “Yoda” impression is maybe the worst you have ever seen.