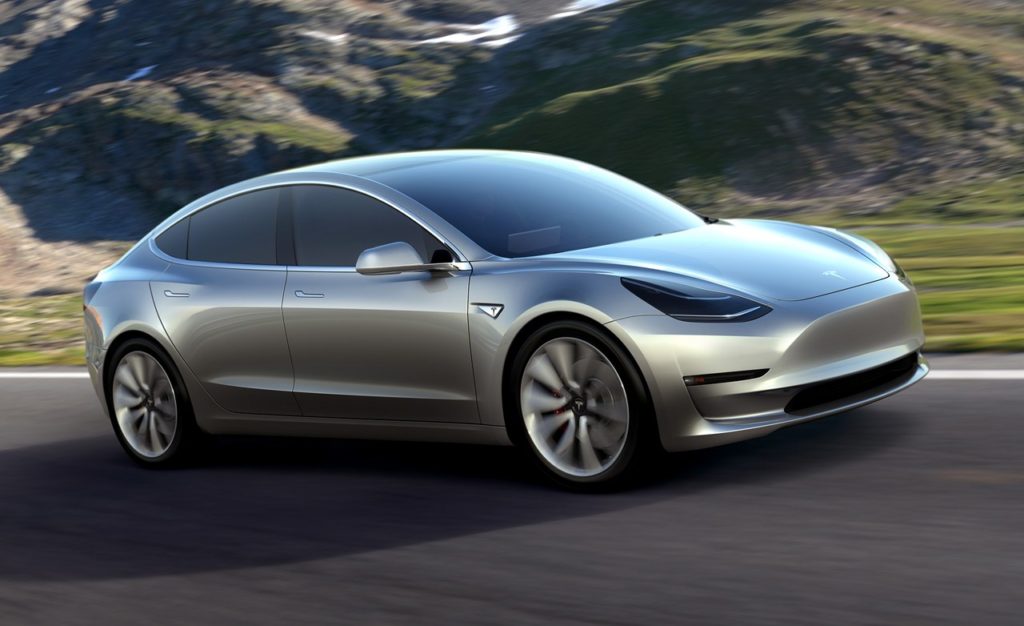 John Peterson reports that the gigafactory near Sparks that is to produce lithium-ion batteries for Musk’s Tesla Model 3 electric car so it can carry a price tag of $35,000 is barely a shadow of the vision painted in smoke back in 2014 when the Nevada governor and Legislature swooned and handed out $1.3 billion in tax breaks and credits to Tesla for locating that factory in Nevada. (As reported by the Nevada Policy Research Institute and others, Tesla recently sold $20 million in tax credits, presumably at a discount, to megacasino company MGM, which will now pay $20 million less in gaming, sales and other taxes.)

“Unfortunately, the facility that’s taking form in the desert only has two manufacturing competencies (instead of the promised seven) and is a sickly shadow of the Gigavision that can’t deliver the promised savings,” writes Peterson, who predicts the gigafactory’s batteries will not be  cheap and the Model 3 will not have a $35,000 price tag.

Peterson said he sees nothing in Tesla’s SEC filings, press releases or conference calls indicating experienced industry partners are willing to fill the gap in those manufacturing competencies. “Without suitable industry partners the Gigavision will remain a Gigafarce,” he snipes.

Montana Skeptic also seems to think Musk has been more naughty than nice, noting that in the third quarter Musk used referrals, price-cutting, email solicitations, inflated values on trade-ins and two-year leasing deals to achieve his promised number of vehicle deliveries. But in the fourth quarter Tesla won’t have $140 million in regulatory credits to cover losses and now has SolarCity hanging around its neck.

Meanwhile, Anton Wahlman points out that “Tenneco’s chief technologist claims that new automobile emissions control technologies are reaching a dramatically efficient stage for regular gasoline/diesel cars. So efficient, in fact — he claims — that what comes out the tailpipe of the new car/truck is cleaner than what enters it through the air filter.”

So, who needs a zero emission electric car — or coal-powered car as skeptics like to call it — when gasoline and diesel cars and trucks can actually clean the air while operating?

Merry Christmas, Mr. Musk, and you too, Gov. Sandoval.

N&V StaffOctober 7, 2022
Read More
Scroll for more
Tap
Mitchell: All the news that fits the agenda
27 Real-Life Success Secrets from the Next President of the United States