The 10 Most Deadly National Parks

(Eric Killelea, Outside) – In June, a 23-year-old Portland man walked away from a boardwalk and slipped and fell into the boiling, acidic spring in the Norris Geyser Basin in Yellowstone and never emerged. In July, a 35-year-old Florida woman fell to her death from a Grand Canyon trail when posting a photo from Ooh Aah Point. In August, a 64-year-old Atlanta woman died after she was hit by a car while looking at a snake on a Great Smoky road.

These are just a few of over 1,000 deaths excluding known suicides that occurred over the past decade in the most deadly national parks in the country. The number one overall cause of death is drowning, followed by motor vehicle crashes and slips or falls, according to Jeffrey Olson, public affairs officer at the National Park Service in Washington, D.C.

Since the Parks Service doesn’t offer updated aggregated records on the official number of fatalities, we pulled records from January 2006 to September 2016 on where, how, and why park visitors are dying. Here’s what we found. 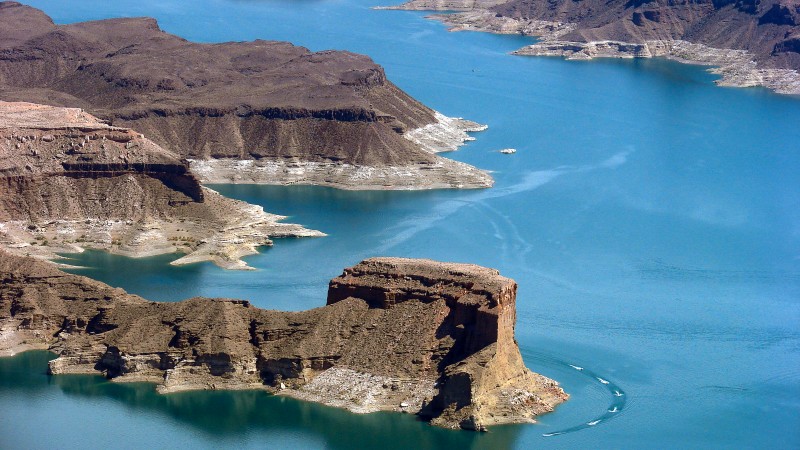 Lake Mead itself can present the most danger to visitors—even more so than desert high temperatures. (Courtesy: Chrissy Cottrell/Flickr)

Set in the Nevada desert, Lake Mead’s high temperatures are brutal and the rugged terrain claims an average 25 casualties each year. But the real danger is the 290-square-mile lake itself. As of September, a total of 15 people died in the park this year; four of them drowned. The park also has the highest number of homicides of any Park Service unit over the past decade at six. 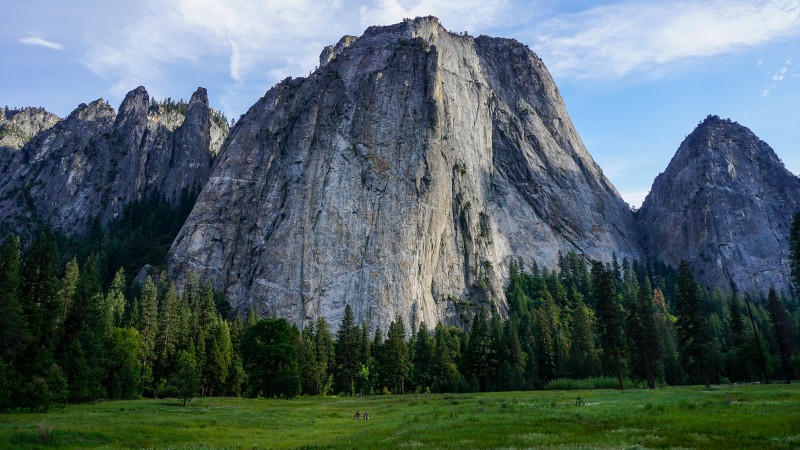 Cathedral Rocks, near El Capitan—scene of some of the first serious rock climbing in the Sierra’s. (Courtesy: Keith Burgie/Flickr)

Yosemite’s granite walls and alpine ridges have long attracted outdoor enthusiasts of every breed, and the common causes of death bear that out: people there most often die from falls or natural causes, such as cardiac arrest and heart attacks, while hiking or climbing.

A hiking website dedicated to the park shows more than 20 people have died on Half Dome alone due to falls, lightning strikes, and heart attacks, and that number rises to more than 60 when adding deaths on linked trail systems. This year, the park had 15 deaths from natural causes, drownings, and climbing-related accidents.