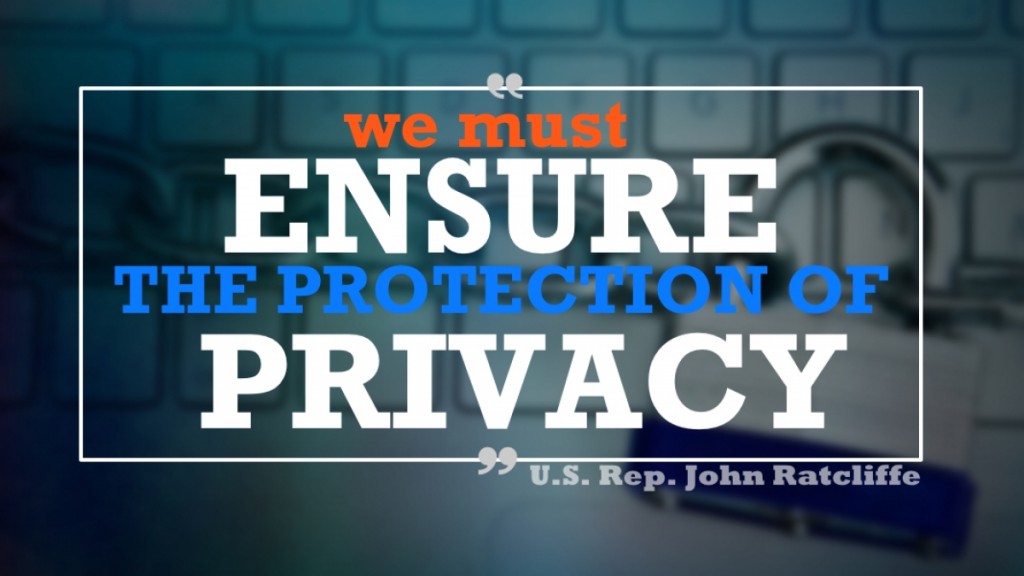 (Mark J. Fitzgibbons) – Following revelations in the Watergate investigations that Richard Nixon and his staff used tax return information of individuals for political purposes such as auditing his “enemies,” Congress amended the tax code to strengthen protections of tax information privacy to prevent “potential and actual disclosure” among government officials and employees.

A recent decision by the 9th Circuit Court of Appeals involving two 501(c)(3) nonprofit organizations, one founded by the Koch brothers, has blown the doors off such privacy protections when the would-be ‘Nixons’ are state officials.

In Americans for Prosperity Foundation v. Kamala Harris, Attorney General of California, issued on December 29, the court ruled that Ms. Harris may use a licensing requirement to obtain donor names and addresses listed in Schedule B of federal tax returns of nonprofit organizations.

Such donor names and addresses filed with the IRS are confidential under federal law. Although not required by the state’s charitable solicitation statute that she oversees, and in disregard of the express conditions of the federal privacy law governing which federal and state government officials may review federal tax return information and when, Ms. Harris issued a regulation requiring all charities and other nonprofit organizations to file with her office the Schedule B donor names as a condition of obtaining a license to ask Californians for contributions.

The Koch nonprofit and Thomas More Law Center, voicing the outrage of donors and nonprofit organizations around the country, sued on grounds that this forced disclosure to Harris’s office violates First Amendment rights of speech and private association.

Ms. Harris’s acts and the court’s decision are radical trespasses on the right of private association expressed in the 1958 landmark civil rights case NAACP v. Alabama. They are, in many ways, even worse than the NSA’s collection of anonymous telephone metadata because they allow Nixonian targeting of individuals based on what should be confidential tax return information about our private associations, and violating the post-Watergate reforms protecting tax return privacy.

The Orwellian precedent of the case is even more problematic. Government at any level — federal, state, local — may now demand confidential tax return information as a condition for charities, people and businesses to obtain other types of licenses.

The court also said Harris’s demands for private taxpayer information as part of the licensing process “falls within ‘her general subpoena power.’” This is yet a further radical expansion of licensing power, making it the equivalent of “general warrants” prohibited by the Fourth Amendment, which reads in part, “no Warrants shall issue, but upon probable cause, supported by Oath or affirmation, and particularly describing the place to be searched, and the persons or things to be seized.”

Ms. Harris is seeking the Democratic nomination for U.S. Senate. She is an aggressive fundraiser with a penchant for “upscale hotels and first-class airfares during her nearly five-year tenure as state attorney general,” according to The Hill. The liberal 9th Circuit, however, may have unwittingly exposed her privacy violations to political and legal jeopardy.

The post-Watergate privacy reforms to Internal Revenue Code section 6103, you see, clearly apply to state officers and employees. Congress created civil and even criminal penalties for willful, unauthorized inspection by, or disclosure of, confidential tax return information in contravention of the express conditions of the statute.

Disclosure is defined in this law as making confidential tax return information “known to any person in any manner.” Even if Ms. Harris were to hoard the Schedule B donor information in her desk drawers, or her office were staffed by robots, just her collection of this information is not only “disclosure,” but obviously intentional.

The 9th Circuit’s awful ruling on constitutional grounds won’t shield Harris from a multitude of civil lawsuits under the federal privacy statute by both well-heeled charitable donors and conservative organizations — and quite possibly where case law is more favorable towards tax return privacy beyond the liberal cocoon of the 9th Circuit.

As for criminal penalties, Obama Attorney General Loretta Lynch would assuredly pass on prosecuting fellow-Democrat Harris, as she did with another alleged violator of tax laws, former IRS official Lois Lerner. However, a Cruz, Trump or other Republican attorney general might be looking for payback justice on behalf of the conservative base, with the additional political benefit of pressing well-defined criminal charges against a potential rising Democrat star in the senate.

The IRS or even Congress may take those delicious conservative prospects off the table by eliminating the Schedule B filing requirement altogether. Or, Harris could unilaterally withdraw her demands, since she unilaterally created them.

Private tax information is shielded not just against public disclosure, but against government officials handling it unless expressly authorized by federal law — and not just from actual abuse, but simply the potential for it. The 9th Circuit may have given Harris a Pyrrhic victory in her Nixonian maneuver.

Mark J. Fitzgibbons is co-author with Richard Viguerie of The Law That Governs Government.