The Inflation Reduction Act Does No Such Thing
Troy La Mana 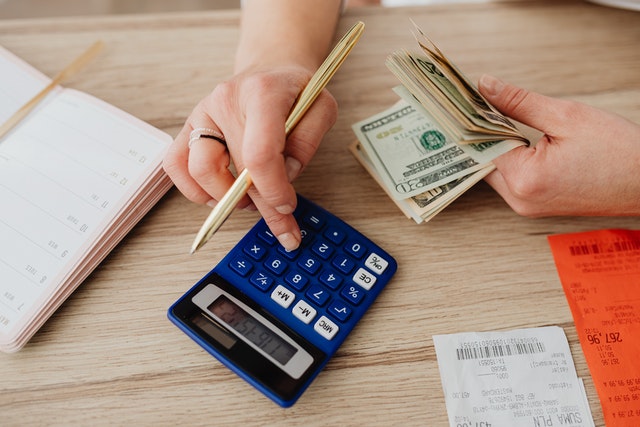 The Bizzarro World of Democratic politics sunk even lower today when Biden signed the falsely named Inflation Reduction Act. This bill does nothing to lower inflation and in fact, according to the CBO, will raise taxes on Americans making less than $400k. Moreover, more than HALF of the tax burden from Biden Tax Hikes will fall on Americans earning less than $200,000 per year — including Americans making as little as $20,000.

Some of the new taxes are being levied upon the energy industry to continue the War on Oil, which will make energy prices go up.  Not to mention all the revenue sought by the new army of IRS agents who will be getting about $20 billion in new revenue by auditing people that make under $400K a year.

The thing is, when you look at the entire picture, it seems like the main goals of the Biden Administration are to 1) Tax Americans more and 2) To reduce our standard of living.  Spending billions and billions of dollars while the economy is suffering from terrible inflation is sure to make inflation even worse.

And what happens when inflation gets out of control?  Prices go up, the value of our dollar plummets, and we dive even deeper into recession. In other words, the very people that Joe Biden claims to be fighting for will be the ones that suffer the most under his policies.

The Baltimore Orioles are my favorite baseball team, and I’m sure they’re not perfect. I continue to root for them, because they’re my team and I want them to win. They are having an incredible year so far after decades of mediocrity.  This, when it seemed like there was no way the Orioles would ever be good again.  In the same way, I’m going to continue to support Conservative values because that’s what our country was founded upon.  I know that no matter what Democrats do to destroy our nation she finds a way of correcting the sinking ship.

It is my hope that Republicans can turn things around and get our economy back on track.  In the meantime, I’ll be keeping my fingers crossed for the Orioles – and for our country.  Why Not?