The most powerful office in the world is NOT the President of the United States!

The most powerful office in the world is NOT the President of the United States!
N&V Staff 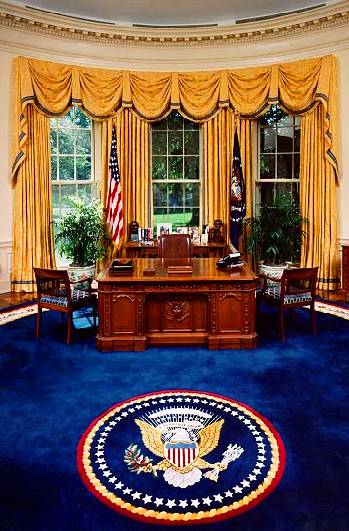 (Phyllis Schlafly, Eagle Forum) – Now wait a minute. Isn’t the President of the United States the leader of the Western World, the man with his hand on the nuclear trigger, the head of a ten-trillion dollar nation?

Another office is more powerful because it chooses whose names will appear on the ballot for elective office and what will be the policies of the political parties that provide the major support for those candidates. To understand why this office is so powerful, you must understand the Seven Steps of government.

Party rules and titles vary widely from state to state, but usually the two parties in a given state use the same system. Where “Republican” is used, “Democratic” can be substituted. The term “Committeeman” is an office, not a person, so it can be a he or a she.

Duties of the Precinct Committeeman

Powers of the Precinct Committeeman