The restaurant recession turned even more damaging in December

Restaurants had their worst same-store sales in more than five years, according to an industry tracker 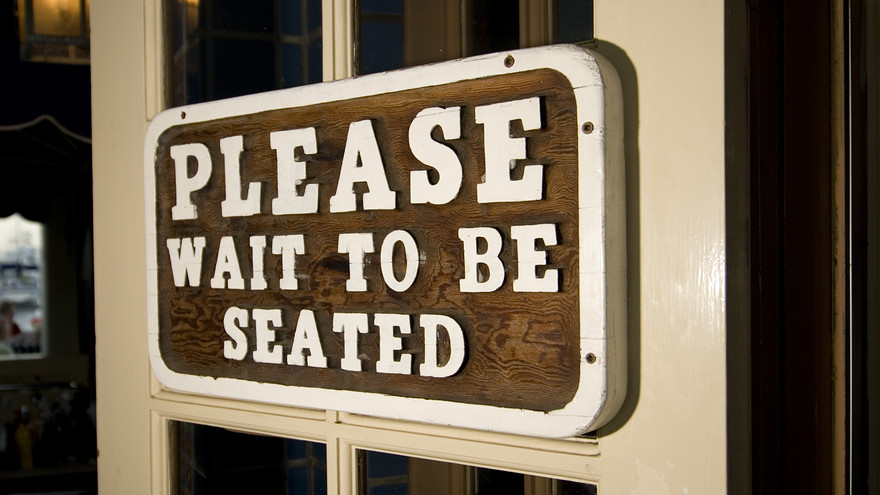 (Ciara Linnane, MarketWatch) – U.S. restaurants ended 2016 on a grim note, chalking up their weakest same-store sales in more than five years, according to industry tracker TDn2K.

Same-store sales, a key retail metric that measures sales at outlets open at least a year to eliminate the effect of restaurant closures and new openings, fell 2.4% in December, the research company found in its latest Restaurant Industry Snapshot. Overall sales fell 4.3% to mark their worst performance in more than three years.

To put the second-half sales downturn into perspective, said Victor Fernandez, executive director of insights and knowledge at TDn2K, the only two quarters with comparable-store-sales declines of greater than 1% during the last five years were the 1.1% decline in the third quarter and the decline of 2.4% in the fourth quarter of 2016. “Furthermore, restaurants have now posted four consecutive quarters of declining year-over-year sales.”

The last time the restaurant industry suffered declining sales in all four quarters of a year was 2009, right after the financial crisis and the start of the Great Recession.