The Threat From Within
Troy La Mana 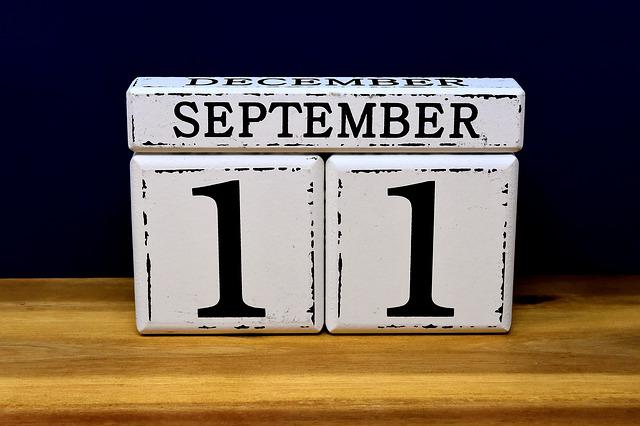 Image by Alexa from Pixabay

Since the terrorist attacks on September 11th, 2001, Americans have been on high alert when it comes to the possibility of another attack. While we have made great strides in protecting our country from external threats, we are much more vulnerable to attacks from within.
Liberals have been quick to point the finger at conservatives and Republicans in the wake of recent mass shootings, but the fact is that these attacks have been carried out by individuals who identify with liberal causes. For example, the shooter in the 2016 Orlando nightclub massacre was a registered Democrat who had expressed support for Islamic terror groups. The shooters in the Sandy Hook Elementary School and the Aurora, Colorado movie theater were both left-wing activists.
In order to protect America from attacks by individuals who share liberal values, we need to take a hard look at the policies and rhetoric of the Democratic Party. Joe Biden has been an outspoken critic of the Second Amendment, and he has also suggested that white supremacists are a bigger threat to America than Islamic terrorists. He has basically put an open sign on the southern border and welcomes illegals by the thousands.  In doing so, he has jeopardized national security because terrorists also cross that border.  If we want to prevent attacks by people who share liberal values, we need to make sure that the Democratic Party is not seen as a welcoming place for them.
The only way to protect America from these attacks is to ensure that Liberals do a better job of condemning violence and extremism, and they need to make it clear that there is no place for it in their movement.  Until they do, we will continue to see attacks by people who believe that their political opponents are evil and deserve to be destroyed.
When the Democratic Party does not condemn these acts, they are seen as accessories and willing partners to these crimes.  Whether willingly or unwillingly, this makes them an enemy of the state and we should do everything within our power to remove that threat through the ballot box.
Only by making the Democratic Party clean up their own house,  or voting them out when they fail to do so, can we hope to protect America from attacks from within.
Prev postNext post
Related Items
Opinion
Troy La Mana
Related Items