Top 5 State Assembly Primaries for Conservatives to Watch in Nevada 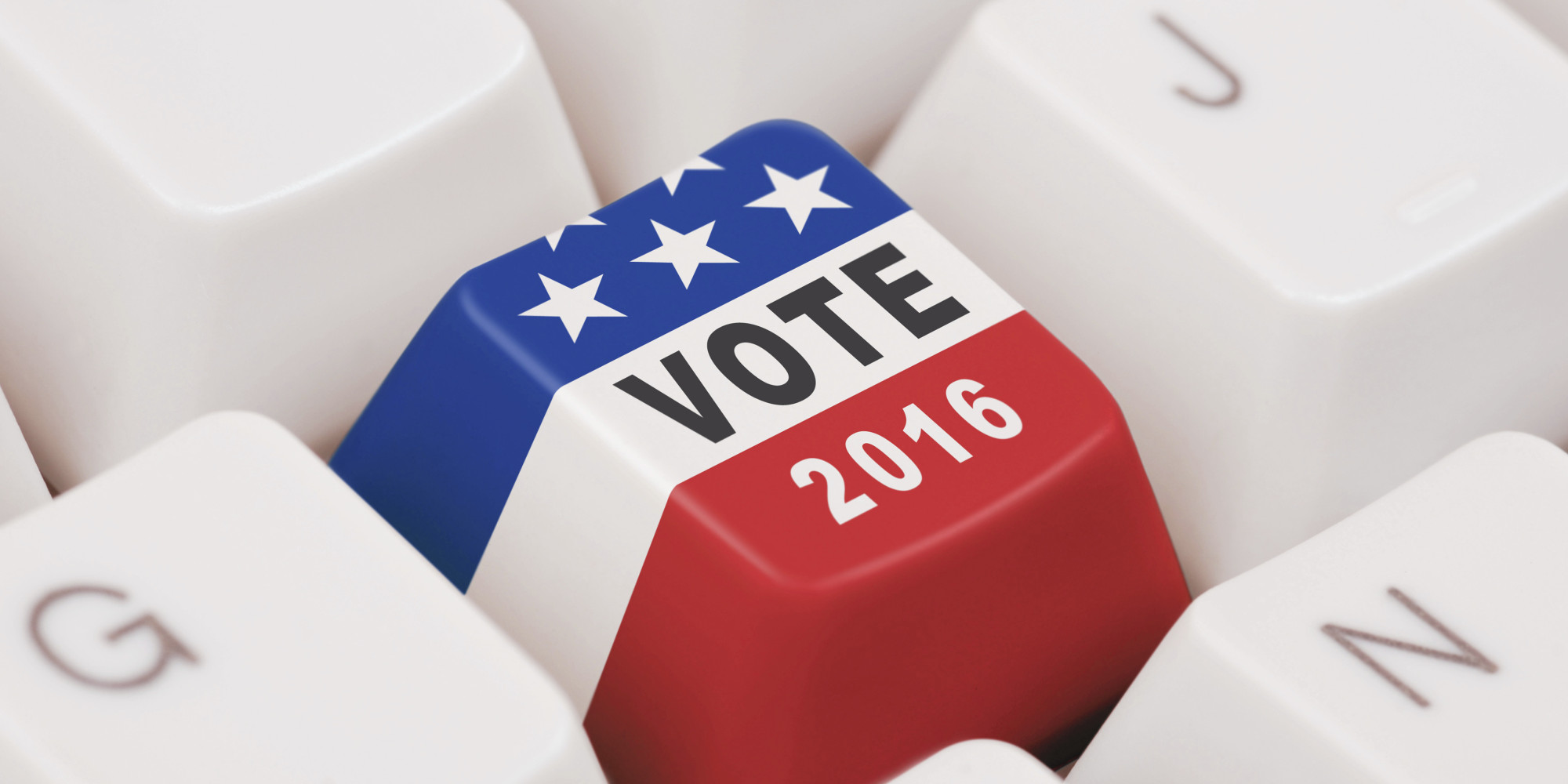 (Chuck Muth) – As filing for office begins on Monday, the following is my initial “Top 5” list of Assembly races for conservatives who are looking to “trade up” from a tax hiker to a Tax Pledge signer in this year’s GOP primary cycle…

This is a GOP primary re-match from 2014.  Silberkraus only won by 400+ plus votes the first time around, but that was before Steve-o voted for the largest tax hike in state history.

Groves is a businesswoman, an experienced campaigner, has a great sales background, and has signed the Taxpayer Protection Pledge.

Orrock is Nevada’s Republican National Committeewoman and a former Ron Paul organizer.  So she understands the political game, is unafraid of taking on the GOP establishment, has strong roots in Nevada’s business community, and has signed the Tax Pledge.

This one is a little complicated because there are three conservatives who have announced they’re running in the primary.  But Kramer is far and away the best horse for conservatives to ride in this race.

Kramer was Carson City’s elected treasurer for about a dozen years, is well-known and well-respected in GOP party circles, and has signed the Tax Pledge.

The other two are relatively new to politics and hold great potential for the future.  But Kramer is clearly the most conservative candidate who can win this race in June.

Trowbridge was APPOINTED to this seat by the 7 Democrats on the Clark County Commission after conservative Assemblyman Wes Duncan resigned to take a job working for the Attorney General’s office.  So he’s never faced Republican voters at all, let alone face them after voting for the largest tax hike in state history.

Marchant is a small businessman who has a strong grassroots organization behind him and has signed the Tax Pledge.

Edwards has the unique distinction of voting for the $1.4 billion tax hike before voting against it.  He is, without a doubt, one of the worst two-faced/fork-tongued politicians I’ve ever encountered in politics.

And that’s saying something!

Foust is a former tea party leader and veteran of the “border wars” back when she volunteered with the Minuteman Project in Arizona.  She is a Tax Pledge signer and has a strong grassroots organization behind her.

There are at least another half-dozen Assembly races I’m keeping an eye on, but they don’t appear to be ready to take out of the oven just yet.  If/when that changes, I’ll keep conservatives posted as the primary season rumbles along.