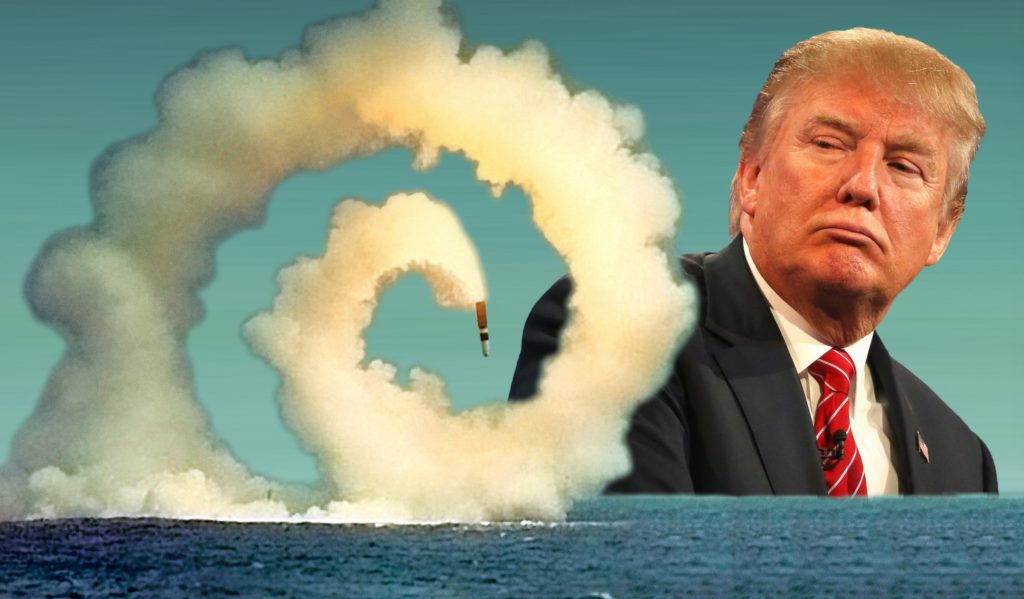 (Leanna Garfield, The Daily Caller News Foundation) – The afternoon after Trump won the presidential election, Colin Waugh, a 31-year-old resident of Independence, Missouri, logged into Facebook. He then created a group called the Liberal Prepper and invited 38 of his friends.

The goal of the Facebook group, Waugh wrote, is to “combine minds and hearts, with an emphasis on preparedness, in a time where a progressive way of life has never been more at risk of becoming taboo or altogether ostracized.”

Three weeks later, The Liberal Prepper climbed to 1,000 members. As of now, it has amassed nearly 2,000.

The group is for liberals who, following Trump’s election, started prepping for a natural disaster, terrorist attack, or other unforeseen catastrophe.

“There was less of a threat of a nuclear holocaust brought out by Obama,” Waugh tells Business Insider. “There’s a leap into fear now that Trump is in power.”