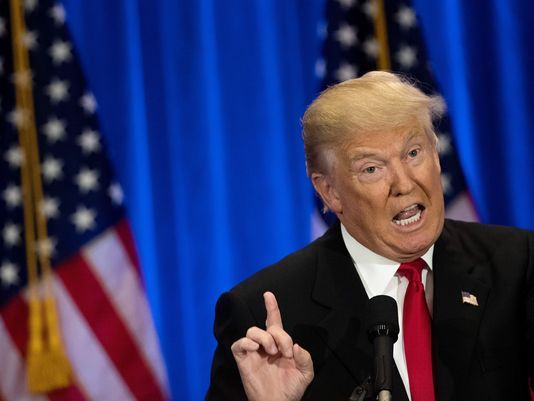 Trump said that “122 vicious prisoners, released by the Obama Administration from Gitmo, have returned to the battlefield. Just another terrible decision!” However, more more than 90% of those detainees were released during the George W. Bush administration, not that of Obama.

122 vicious prisoners, released by the Obama Administration from Gitmo, have returned to the battlefield. Just another terrible decision!

The tweet appears to be a response to reports of a military strike in Yemen that killed a fighter who had been imprisoned at Gitmo.

A report from the Office of the Director of National Intelligence said that of the 122 Gitmo detainees who returned to the battlefield, only nine of them were released after Obama took office in January 2009.