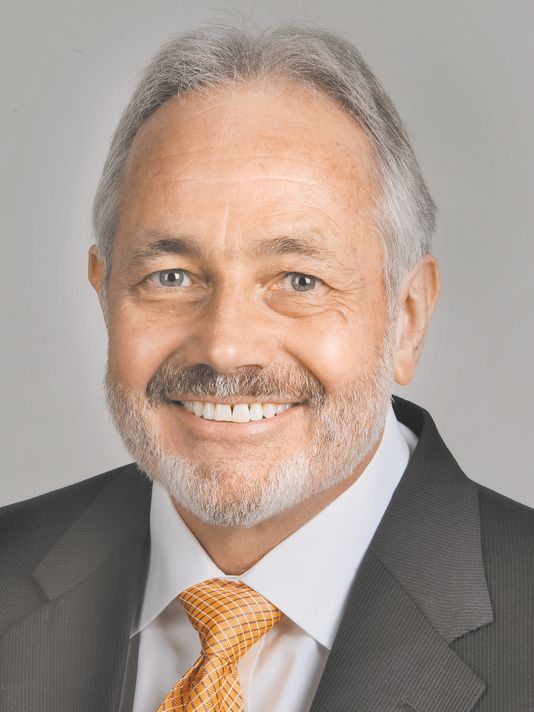 Heller said having Trump at the top of the Republican ticket in Nevada would turn off Hispanic voters. The Hispanic population is seen as a growing influence in Nevada politics and the Democratic candidate, former Attorney General Catherine Cortez-Masto, is trying to become the first Latina U.S. senator in the U.S.

His comments came during a taping of the Nevada Newsmakers TV show in Reno.

Trump is the presumptive GOP nominee after winning the Indiana primary Tuesday. Heck and Cortez-Masto are in one of the most-watched U.S. Senate races in the nation. The winner replaces Senate Minority Leader Harry Reid, D-Nev., who will retire when his term expires.

“The senate race we have here in Nevada, between Masto and Heck, I think the biggest variable in this race is who the (Republican) presidential candidate is,” Heller said. “And if it is Donald Trump — don’t get it wrong — the Hispanic population in this community north and south do not like him. I don’t care what he (Trump) says, they (Hispanic voters in Nevada) do not like him and they are going to come out in droves to vote against him.”

Heller added that a Trump GOP presidential nomination “doesn’t bode well for the Republican candidate even though Joe Heck has a tremendous relationship with the Hispanic and Latino community throughout this state.”

Heller noted the built-in appeal among Hispanics for Cortez-Masto.

“It’s still going to be very, very difficult to transfer a vote against someone (like Trump) to for him (Heck),especially when he is running against an Hispanic woman,” Heller said. “They (Democrats) have a great candidate on their side.”

Heller won a close and contested GOP primary election in 2006 against Angle to help launch his political career at the federal level. He was elected Nevada’s 2nd U.S. House District representative that year.

“Joe is going to be the next U.S. senator from Nevada but he’s got to get through two candidates to get there and he’s got to take both of these candidates seriously,” Heller said.