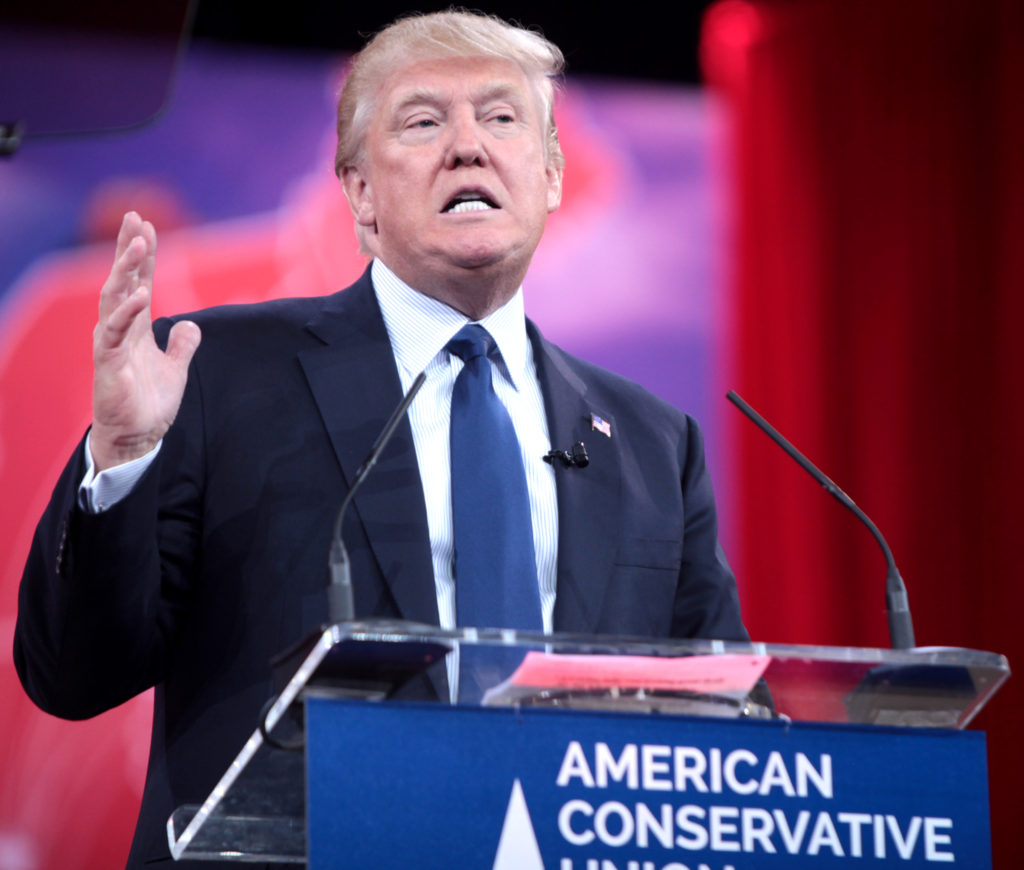 (Mark J. Fitzgibbons, AmericanThinker) When Donald Trump said maybe Russia will “find” Hillary Clinton’s lost emails – you know, the ones that the Obama Justice Department claimed it could not find — and then added, “I think [they] will probably be rewarded mightily by our press,” I laughed out loud.

It was great northeast humor — sarcasm dripping on sarcasm. It was Melissa McCarthy-funny straight from the movie The Heat: “Can anyone find the captain’s balls?”

Americans are fed up with how the media protects lawbreaking by Democrats and creates false stories designed to disguise the lawlessness in big government. Americans “got it” about Trump’s digs at the corrupt Washington institutions. He’s brash. He speaks American. Trump is surging because he mocks what Americans despise about Washington. The enemy of their enemy is their friend.

The response of the media just proved Trump’s point. Headlines changed what Trump actually said. Instead of the Melissa McCarthy-style “can anyone find Hillary’s emails,” it became Trump wants Russia to “hack” Hillary’s missing emails. They literally misrepresented his words to change the story.

That only made the second part of what Trump said even funnier to Americans who understand how the media lies. If in fact Russia did have Hillary’s “missing” emails, the story would be buried, contorted, spun — you name it — by the real hacks, the media. If Russia did “find” her emails, that would only show how Hillary has been a dishonest, arrogant, lawless, national security danger — traits making her unfit to be president.

How dumb the hacks in the press! They not only made Hillary’s “missing” emails a story that overtook her coronation at the Democrat Convention, they want to make the mocking of them and the corrupt institutions they protect treason.

Every time the media hacks try to bury Trump, they make him stronger. They think and speak Washington, not American. They are part of the problem, but they just can’t seem to admit it.