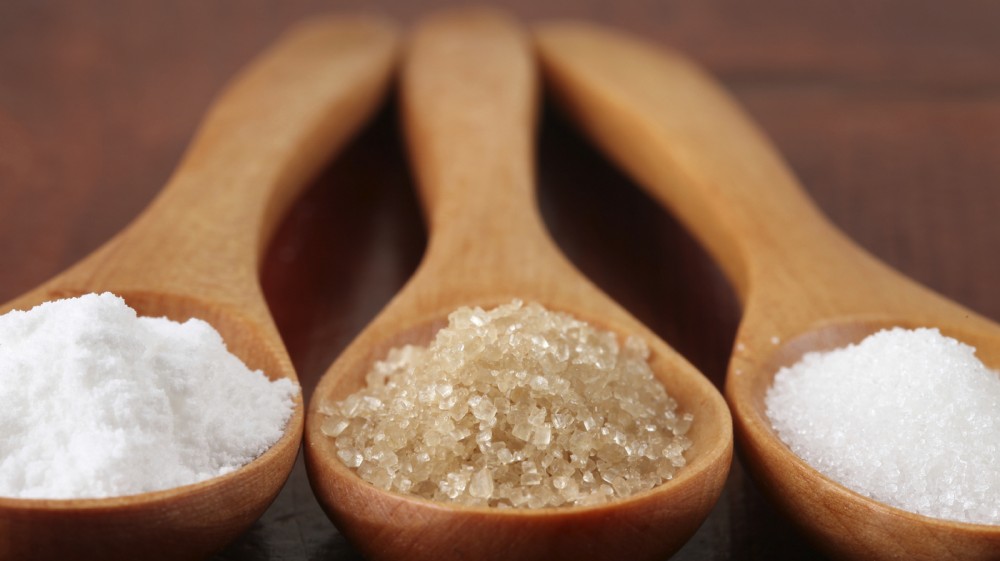 In an opinion column published earlier this month by The Financial Express, Jeffry Frieden wrote about how politics affects economic policies in various countries, noting that “special-interest groups do seem to play an outsize role around the world.”

He went on to repeat a disingenuous claim by Big Candy special interests that Americans are paying “two to three times the world price for sugar.”  He continued…

“For decades, subsidies and trade barriers have raised the price of sugar to the benefit of the sugar planters and farmers and to the detriment of everyone else.”

Secondly, many of the largest international sugar competitors DO receive both direct and indirect government subsidies.

Thirdly, yes…U.S. sugar policy slaps government-subsidized foreign sugar with field-leveling tariffs and quotas.  Such “trade barriers” are both reasonable and necessary to combat global competitors who are “cheating.”

As for “to the detriment of everyone else”…

The cost of domestic U.S. sugar has remained almost exactly the same as it was back in the Reagan administration.  During that same period, however, the cost of a chocolate bar or can of soda has shot through the roof.

So don’t blame American sugar farmers for the higher prices.

Lastly, even Mr. Frieden admits the difference between the market price for U.S. sugar and the below-market price for international subsidized sugar amounts to “a couple of cents a day for the average American.”

Not exactly much of a “detriment.”

If the Big Candy special interests really want Congress to do something to lower production costs, they’d focus on the cost of labor, taxes, insurance and regulatory compliance rather than “a couple of cents a day” for Made in the USA sugar.