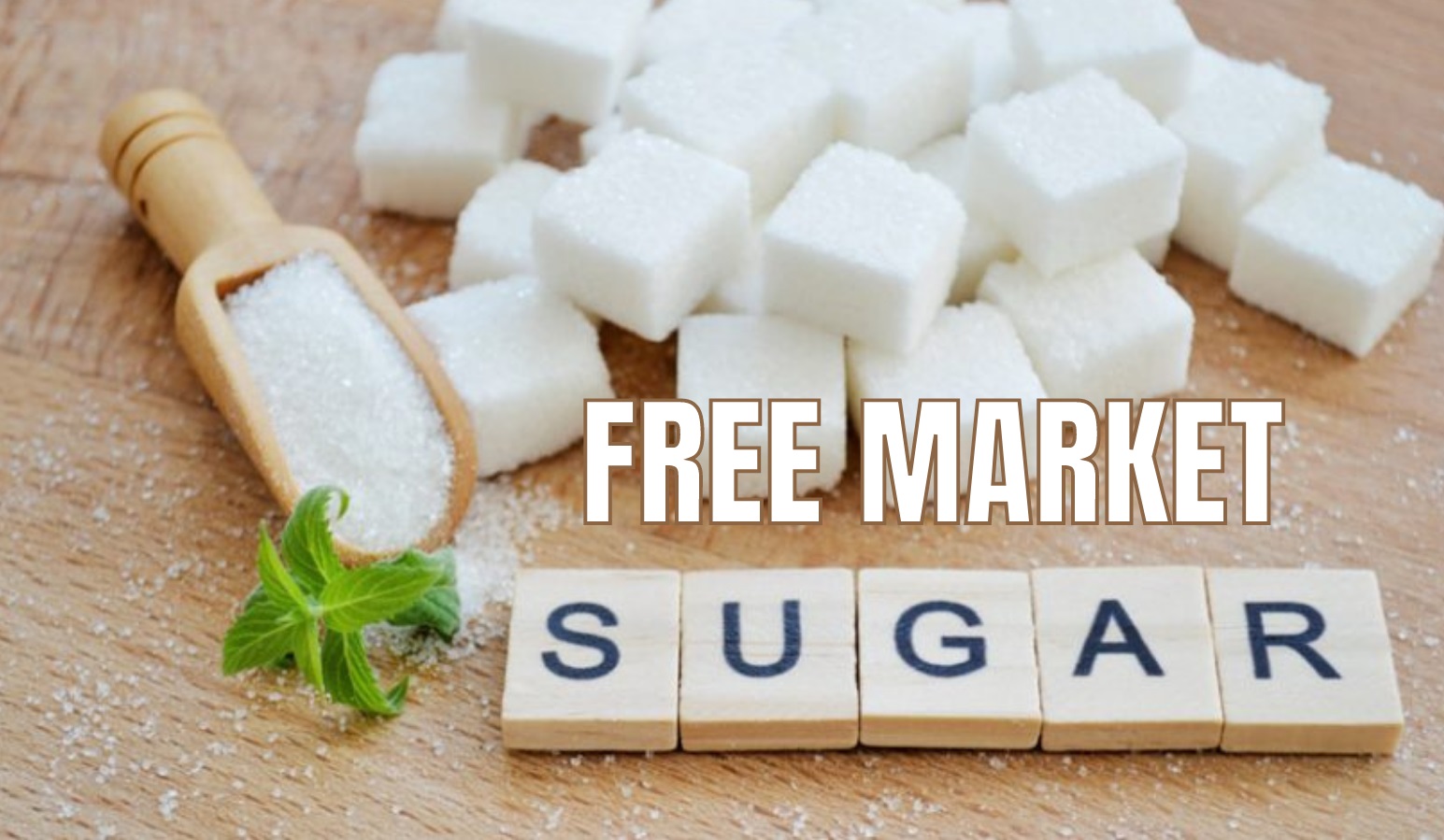 The report noted that a recent survey of American small business owners showed a third are unable to pay their rent while two-thirds “said they’d be forced to close if inflation continues to rise.”

One of those interviewed was a candy manufacturer, who noted that the cost to manufacture his products was the highest he’s seen during his 22 years in business, “partly due to the high transportation cost of sugar.”

Yet, even as sugar producers face rising production costs, the cost to consumers for American-made sugar has remained relatively stable over the last decade. Ten years ago, Americans were paying 69.5-cents per pound for the sweetener. Today, consumers are paying slightly LESS at 68.3-cents per pound.

But the Biden administration needs to get its arms wrapped around truck driver shortages and the soaring cost of diesel fuel – which has increased by over 100% in some cases – immediately.  These costs are crushing so many family farms and small businesses and could have a dramatic impact if not brought under control, and soon.

The only silver lining around this dark cloud is that it would be far worse for farmers and consumers if not for the current U.S. policy on sugar.

Thanks to that policy – which gives our farmers stability and allows the U.S. Department of Agriculture to bring in more sugar when we need it – at least there’s no sugar shortage here the way there is for so many other products.

Imagine how much a chocolate bar would cost if American farmers were driven out of business and candy-makers were forced to only source sugar from unreliable overseas producers. If they could even get it.

India – one of the world’s largest sugar producers and sugar subsidizers – placed a limit on sugar exports earlier this spring and completely banned the exports of some other agricultural goods.

Big Candy has, for years, clamored for ending the U.S. sugar policy.  American consumers can at least be thankful that Congress has thus far refused.  Otherwise, this very bad situation could be even worse.