War On Weed’s End In Sight 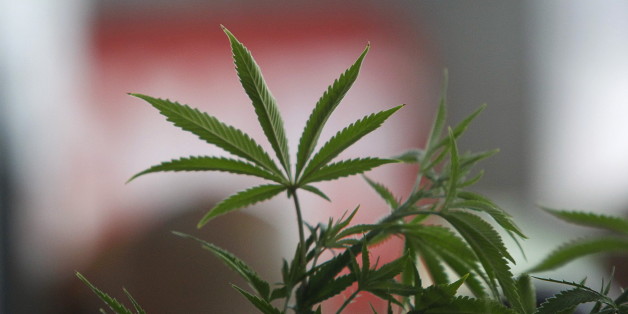 (Chris Weigant, HuffingtonPost) The end of the federal government’s War On Weed is approaching fast. No matter how the details work out, that much seems pretty clear at this point. What began roughly 100 years ago as a racist legislative overreaction to Latino workers’ preferred method of relaxing — and was then ramped up (under Richard Nixon) to punish hippies and minorities and college students — could once again become sane governmental policy, ending almost a century’s institutional demonization of a fairly harmless natural substance. When it happens, it will be the most significant governmental shift on a pointless and endless social “war” since the end of Prohibition. The only remaining questions are how the mechanics of the war’s end will work out, and how fast it’ll happen. But whether it ends with a bang or a whimper, that end is definitely now in sight.

Consider the following developments (some very recent and some ongoing):

DEA about to report

The Drug Enforcement Agency is going to announce any day now their completion of a review of the status of marijuana under federal drug law. They had promised it’d be done by the end of June, so it’s already overdue. No matter what their review recommends, it may spur fundamental change in the legal status of marijuana. Click here to continue reading