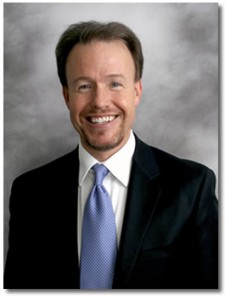 The announcement was made at the AASA national conference in Houston.

“Despite the fact that Nevada’s once-booming economy has been in steep decline, Heath has led his community in the development of a district-wide five-year strategic plan to ensure that every child receives a high-quality education and graduates from high school ready for college or a career,” Domenech said. “Already, the district is seeing results. We can learn from his success.”

Morrison has been superintendent of the district since 2009. The district is the second largest school district in Nevada with approximately 63,000 students enrolled in 93 schools. Between 2009 and 2011, the district’s graduation rate jumped from 56 percent to 70 percent with increases in every student subgroup. The district also has achieved significant test score gains and has narrowed the achievement gap in many subject areas.

As the 2012 National Superintendent of the Year honoree, Morrison is entitled to present a $10,000 college scholarship to a student at the high school from which he graduated or to a student from a high school in his current district.

The national Superintendent of the Year finalists are measured against the following criteria:

* Leadership for learning – creativity in successfully meeting the needs of students in his or her school system.

* Communication – strength in both personal and organizational communication.

* Professionalism – constant improvement of administrative knowledge and skills, while providing professional development opportunities and motivation to others on the education team.

The American Association of School Administrators, founded in 1865, is the professional organization for more than 13,000 educational leaders in the U.S. and throughout the world.