What are we doing to deter the catastrophe that would be caused by an EMP attack?

What are we doing to deter the catastrophe that would be caused by an EMP attack?
N&V Staff 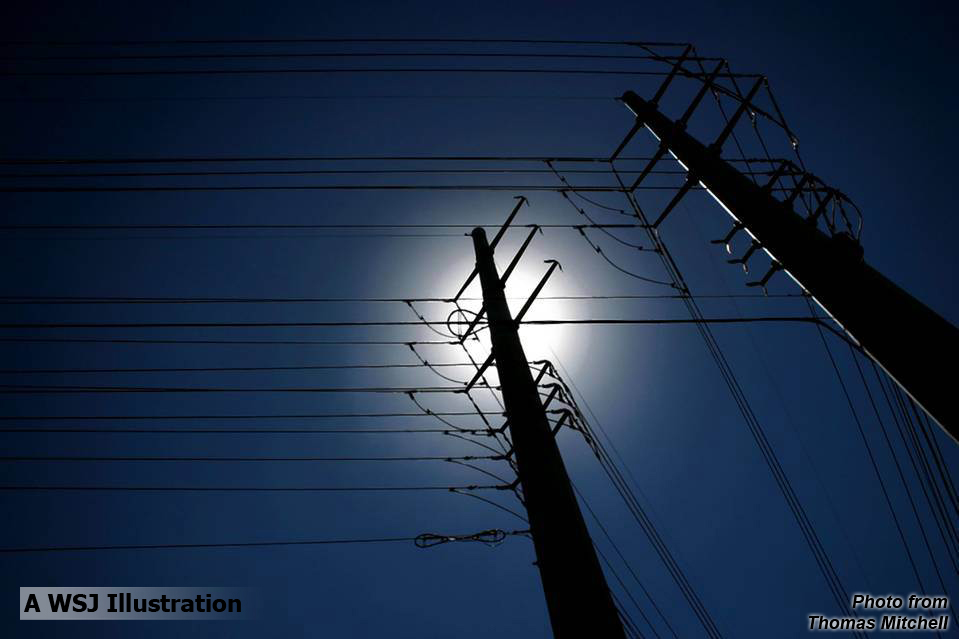 (Thomas Mitchell) – Do you live in an all-electric home? Dependent on electricity for heating and cooling, cooking, refrigeration, lighting, hot water, communications, security, to open the garage door?

What if the grid melted down for say a week? The water would stop flowing. Fuel pumps at the corner gas station would not work. Even if you had natural gas that would eventually cease to flow. The banks would be closed. Sewage would back up in the streets.

If the power remained off for months, as much as 90 percent of the population might die from starvation, disease and social tumult.

There are a number of things that could cause such a scenario — terrorism, solar flare or an electromagnetic pulse (EMP) caused by the detonation of a relatively small nuclear bomb in the atmosphere.

I’ve been writing about the potential for the latter event since 1980. A year ago, I discussed a bill in the House of Representatives, H.R. 3410, that would begin the process of hardening the nation’s grid against both solar flares and mad-man-caused EMP. Rep. Joe Heck was a sponsor. It passed the House on a unanimous voice vote, but languished untouched, unnoticed, ignored by the Harry Reid-run Senate.

The cost to do this grid work has been placed at somewhere between a half a billion dollars and a couple of billion. Washington spends three times that in one minute.