What Freddie Krueger and the Candy Lobby Chief have in Common 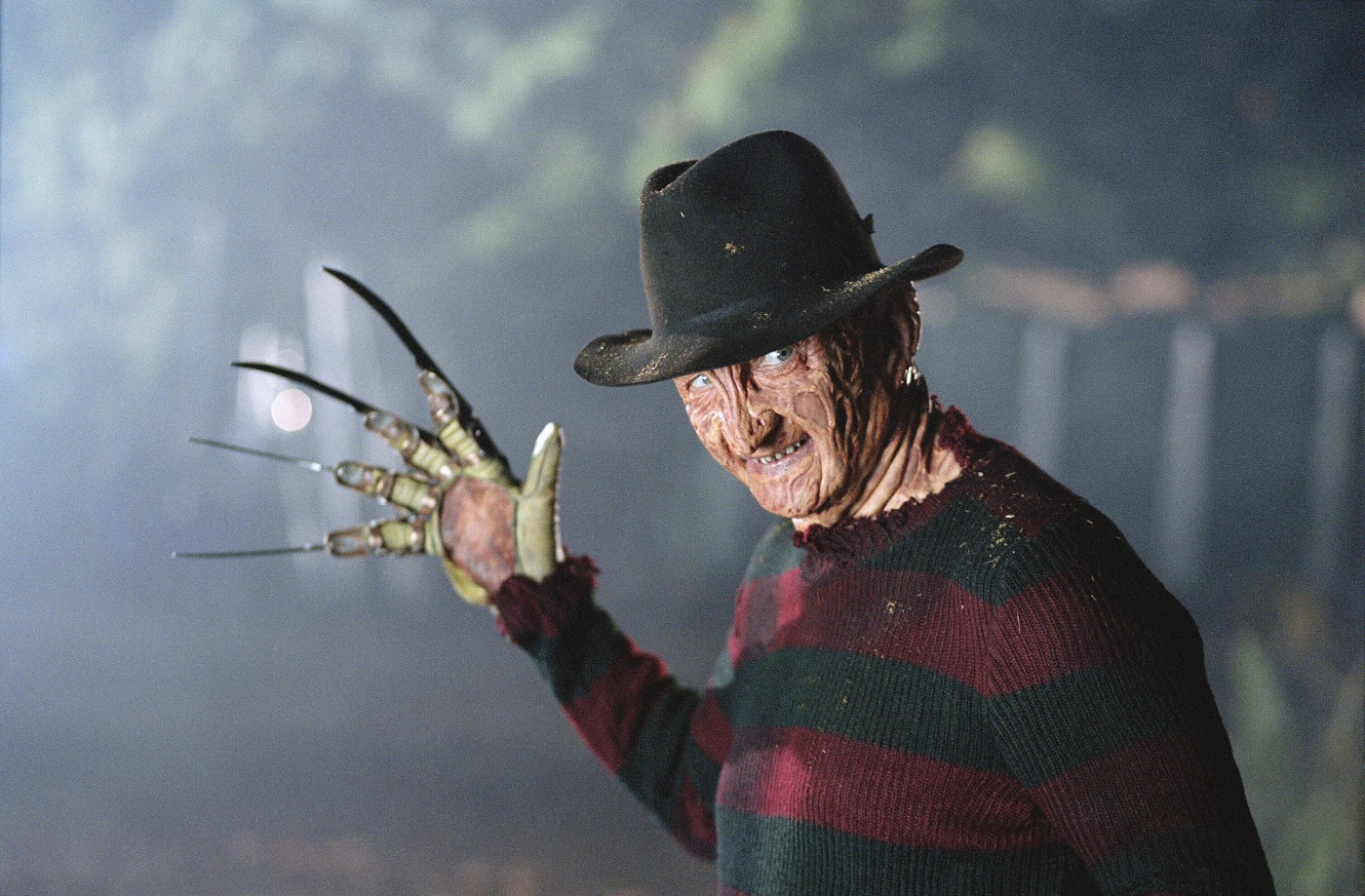 (Chuck Muth) – John Downs, president and CEO of the national candy association, inked a column last week published by RealClearPolitics in which he joins a long list of critics of the U.S. sugar program making the absurd claim that the cost of a pound of domestic sugar is driving manufacturing jobs overseas.

This ridiculous claim is harder to kill than Freddie Krueger.

“June is National Candy Month,” Downs writes, “and as we celebrate the fun treats that confectioners have been producing for more than 100 years, we also should recognize a challenge imposed on this industry by the federal government’s outdated and burdensome sugar subsidy program.”

“The current sugar subsidy program is a Depression-era regulation that has no place in today’s global economy,” Downs continues.  “Because of this program, candy companies in the United States pay about double the global average price for sugar.”

Can’t blame the cost of sugar for that!

Secondly, there is no direct sugar “subsidies” for American farmers.  None.  Zero.  Zip.  It’s a “subsidy” nightmare the candy industry has invented out of thin air.  The U.S. sugar program consists simply of some comparatively minor import quotas and tariffs.

Thirdly, the only reason the cost of some foreign sugar is currently lower than domestic U.S. sugar (though that is changing as we speak) is that foreign government DO provide cash subsidies to prop up their sugar industries, thereby distorting the free market and placing American farmers at a competitive disadvantage.

“Sugar subsidies have a real impact on candy jobs,” Downs continued, suggesting that candy manufacturing jobs have moved out of the U.S. because of the cost of U.S.-produced sugar.  But as noted above, that’s simply not true.

All kinds of U.S. manufacturing jobs have been moving out of the U.S. for all kinds of reasons: high taxation, high labor costs, high cost of government regulations, higher property/rent costs, high mandatory benefits costs.  Lots of reasons.

But the cost of sugar isn’t one of them.  That idea is as much fiction as Freddie Krueger himself.