Will Smith’s Son: I Wear Skirts to Combat Bullying 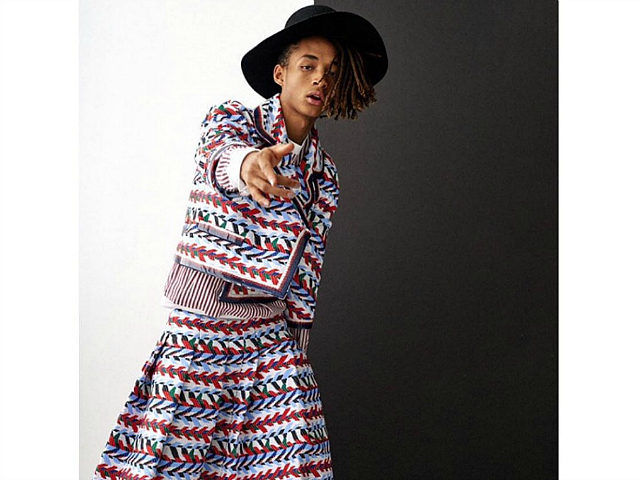 (JEROME HUDSON, Breitbart) Child actor and musician-turned-model Jaden Smith, the 17-year-old son of Will and Jada Pinkett Smith, opens up about his dress-wearing modeling career in Nylon fashion and beauty magazine’s first ever male cover issue.

Smith says he’s wearing women’s clothing and normalizing the fashion trend now so that future generations of young boys who wear dresses won’t be bullied by their peers.

“So, you know, in five years when a kid goes to school wearing a skirt, he won’t get beat up and kids won’t get mad at him,” The Karate Kid star told the magazine. “I’m taking the brunt of it so that later on, my kids and the next generations of kids will all think that certain things are normal that weren’t expected before my time.”