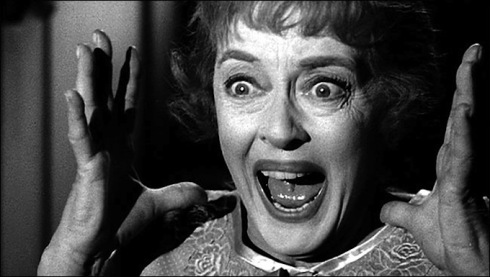 (Brent Jones) – If you’re a business owner in Nevada, grab your checkbook and hold on tight.

Spoken like a true community organizer who’s never signed the front of a paycheck.

Indeed, what we’re talking about here is a liberal freshman politician with absolutely zero experience running a business in the private sector who nevertheless feels qualified to decree that a raise in the minimum wage will benefit “local businesses” and “everyday Nevadans.”

The arrogance is breathtaking.

Since Mr. McCurdy is also still in school at UNLV – learning how to be a professional government employee/politician – allow me to provide a little education.

According to a report last week by CNN, a hike in the minimum wage to $10 an hour that took effect on January 1st in Arizona “is causing some small businesses to struggle, even forcing some to close up shop.”

“Many businesses are raising prices, but others like one deli owner in Tucson say it’s too much. Dean Greenberg says after nine years, the new minimum wage was the last straw before he shut down the deli, laying off 43 employees in the process.

“’So, there are a lot more memories and emotions there than it was doing as a business,’ Greenberg said. ‘I hired so many kids that I coached.  I mean it was like the way they got a job, you know.  And so at the end of the day that is what’s sad.’

“According to a Tucson Metro Chamber survey, 13 percent of businesses say they are closing their doors for good because of the wage hike.”

Note that the wage hike in Arizona was “only” to $10 an hour – as opposed to Assemblyman McCurdy’s proposal to jack up Nevada’s to $15.

Since Mr. McCurdy is still a student, let’s give him a little quiz…

Let’s save a little time and just grade young William’s test with the big red “F” his uninformed answers will clearly earn.

The scariest part of this story?

AB175 is only the tip of the iceberg of the frightening anti-business proposals we can expect to see coming out of the 2017 Nevada Legislature.  Like I said, grab your wallets! 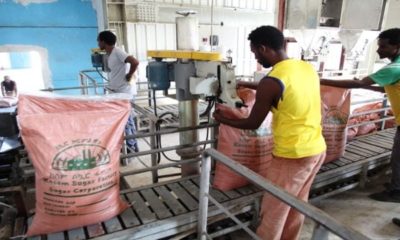