Honest is as Honest Does
NN&V Staff 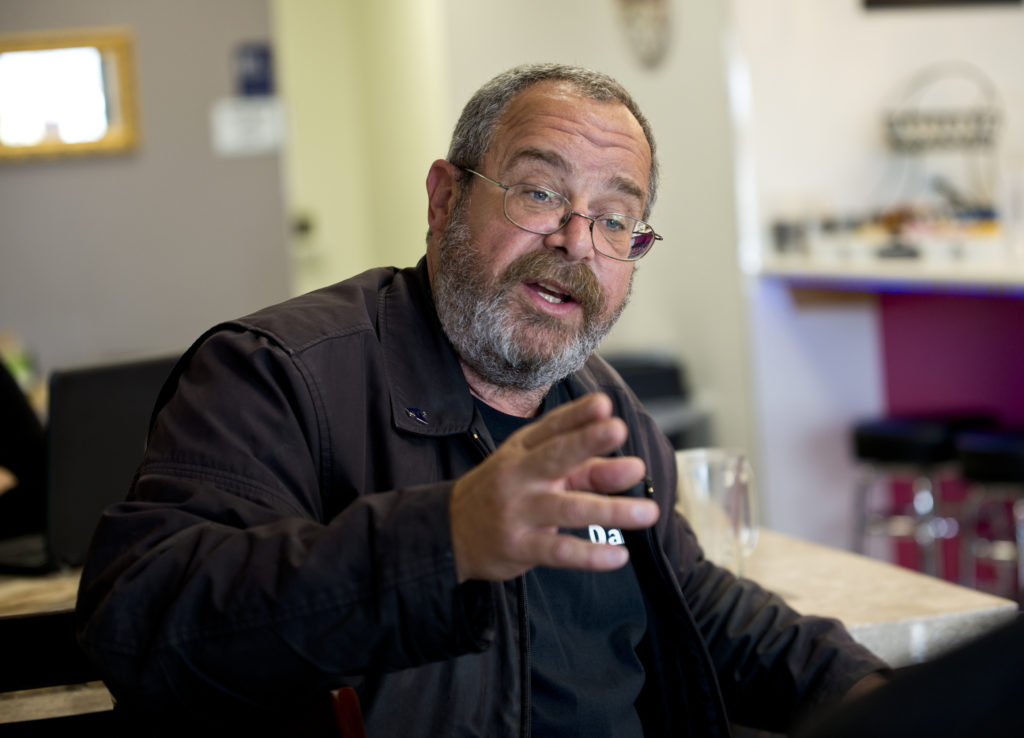 (Dan Schinhofen) – One good thing that has come out of this “Crisis” is that the campaign season seems to have taken a break. Unfortunately, it seems that some are now sending out mailers and Facebook ads that are just outright lies. I call campaign season the “silly season” because of this kind of thing, and I will take one example here, to show what I mean.

Dr. Bradley, running against Assemblyman Gregory Hafen (District 36), put up a Facebook ad that was false and then I got in the mail much of the same, but this was in print. When you sign up to run for an elected position, they have you sign many forms. One of those is about running an ethical campaign.

This mailer stated that Hafen was “appointed by Sisolak” which is an attempt to make you believe that Hafen is Sisolak’s puppet. Nothing could be further from the truth as Hafen fought hard in the last session against Sisolak’s agenda. More importantly, the seat, which was vacant, was voted on by Lincoln, Clark and Nye County Commissioners. 17 votes, mostly Republicans gave 16 vote to Hafen. While Sisolak was a Clark County Commissioner at the time he did not “appoint Hafen”. Dr. Bradley was also in consideration at the time and was at the meeting where the vote took place. Either he forgot or, more likely this is an attempt to make Hafen look like a buddy of Sisolak.

The flyer also says that Hafen “wants to stop Private Wells” which is also belied by his vote against the State Water Engineers item, in the last session, to cut domestic wells to one acre foot IF or when this basin is declared critical. Also, Hafen’s grandfather is on a domestic well and do you really think he would “Stop” his grandfather’s well?

The Flyer also states that Hafen voted for the largest spending increase in Nevada History, but doesn’t mention that because of the work of the Republicans and Hafen they had the largest safety net at with a 400 plus million dollar rainy day fund and 170 million not allocated in the budget. That budget was run up because we have a super majority of Democrats running this state. While Republican’s, like Hafen, fought to keep it lower and provide for a rainy day fund and NOT to allocate all the funds.

I get that Bradley is mad that he wasn’t appointed but to lie about Hafen is not just wrong it also violates the ethics rules he agreed too.

While there are not many good things to come out of this “Crisis” I am thankful that we have been spared a lot of this kind of questionable political advertising.

Since ballots are out thought you all should know the character of this liar.