Joecks: Seven bills most likely to get a Sandoval veto

Joecks: Seven bills most likely to get a Sandoval veto
NN&V Staff 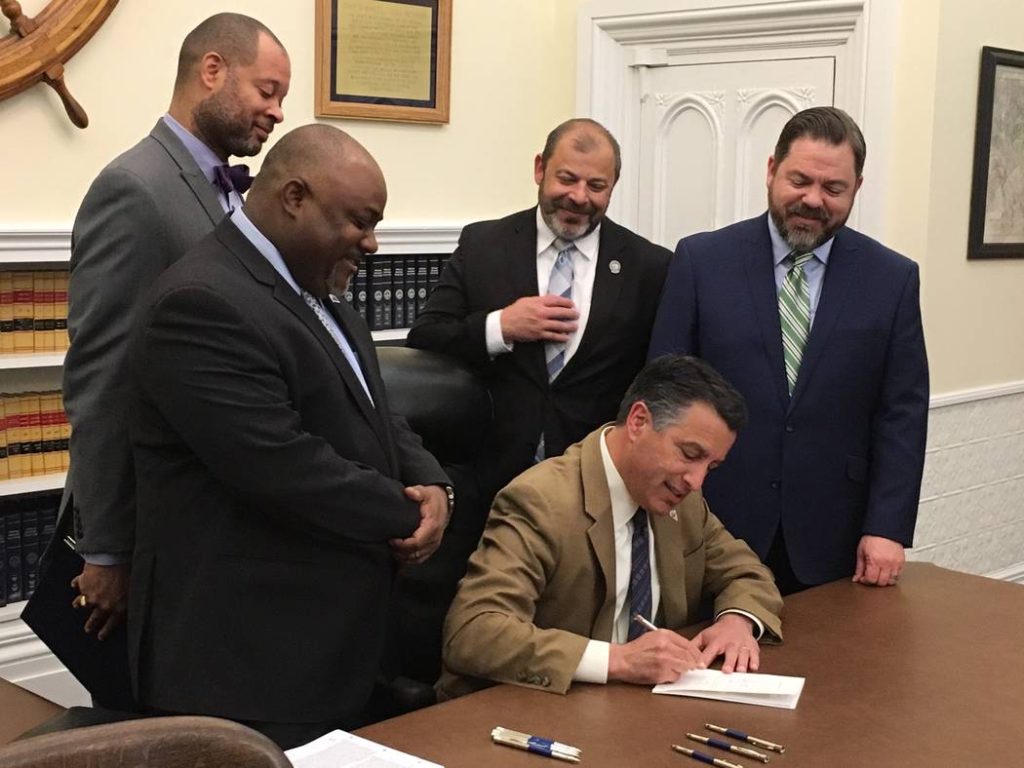 At the beginning of the session, there were hushed whispers that Gov. Brian Sandoval would veto any bill that didn’t receive at least one Republican vote. Sandoval’s veto promise has become such an open secret at this point, however, that Sandoval might as well raise a “Abandon all hope, Democrat-only bills who enter here” flag outside the governor’s office.

While that reality has led to an early death for bills like a proposed plastic-bag ban, Democratic leaders are still plugging away on some doozies.

Here are the seven Democrat bills most likely to get a veto.

AB154: Prevailing wage. Two years ago, Republicans voted to remove prevailing-wage requirements from school construction projects. At the close of session, as part of an endgame deal, legislators went back and required schools to pay 90 percent of prevailing-wage rates. It was a needless compromise that increased the cost of building new schools. There’s no way Sandoval undoes the plan he put in place.