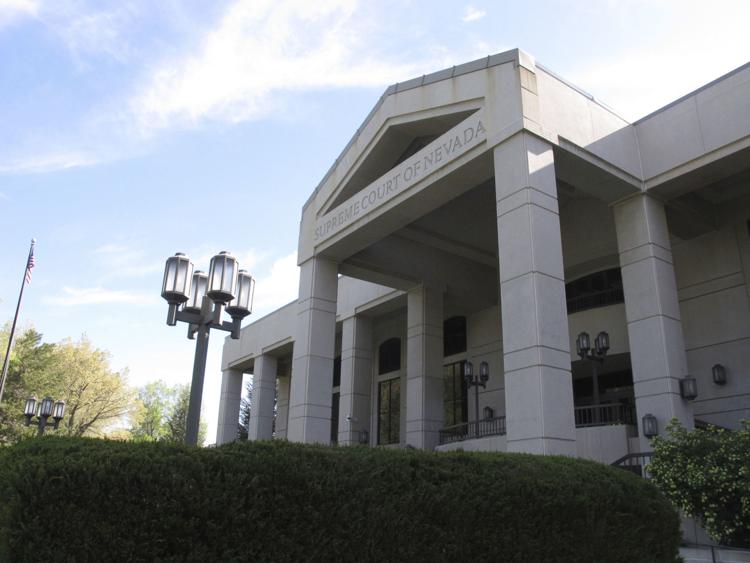 A lawsuit filed by a national bail reform group and the Clark County Public Defender’s Office is seeking to challenge Nevada’s use of money bail without first considering a person’s ability to pay.

The lawsuit, which was filed in the Nevada State Supreme Court and is scheduled to be heard on Sept. 4, spotlights the case of Jose Valdez-Jimenez, who was indicted last year on multiple counts of shoplifting from several Las Vegas retailers including Victoria’s Secret and Macy’s.

Clark County prosecutors defended the bail amount given the defendant’s criminal history, which includes two instances of failing to appear in court.

Valdez-Jimenez’s attorneys subsequently argued that the bail was tantamount to an unconstitutional detention order.

The defendant’s requests for a lower bail were denied and as a result, Valdez-Jimenez spent over a year in jail while awaiting trial.

According to Washington, D.C.-based bail reform group Civil Rights Corps, the U.S. Supreme Court has heldthat a person may be jailed without a criminal trial only if the state can prove a “very compelling reason to do so.”

The group says that nationally, there are nearly 450,000 people in U.S. jail cells each night solely because they can’t make a bail payment.

Marc Levin, an attorney with the conservative criminal justice initiative Right on Crime, is supportive of the Nevada lawsuit to change the way cash bail is used in the state.

Levin noted that in Nevada courts are using bail as a “de-facto” means of pretrial detention and that they’re not looking into whether a defendant has the ability to pay a set bail amount.

“The crux of this case is that due process isn’t being afforded … the default in our system should be to adjudicate the punishment after the trial, not before,” Levin said.

He added that the court basically pulled the $40,000 number “out of the air,” without taking into account the defendant’s ability to pay.

Further, Levin said that if bail is to be denied, then there is a need for “clear and convincing evidence.”

Attorneys with the Clark County Public Defender’s Office have been advocating vigorously for the past few years to reform bail in the 2019 Legislature.

Nancy Lemke, an attorney with the public defender’s office, told the Nevada Independent, “We’re saying you’ve got to do away with the system that talks about a number as the first thing that comes out of the prosecutor’s mouth when they go to court.”

A spokesperson for the ACLU of Nevada did not respond to calls and emails seeking comment on the suit.

Valdez-Jimenez will not be affected by the outcome of the case since he recently accepted a plea deal and was sentenced to 3 to 10 years in prison.

However, Levin says the case will serve as impetus for lawmakers in the state to implement procedural guidelines in the use of cash bail. 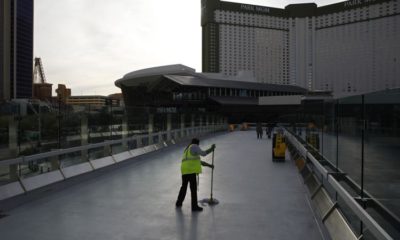