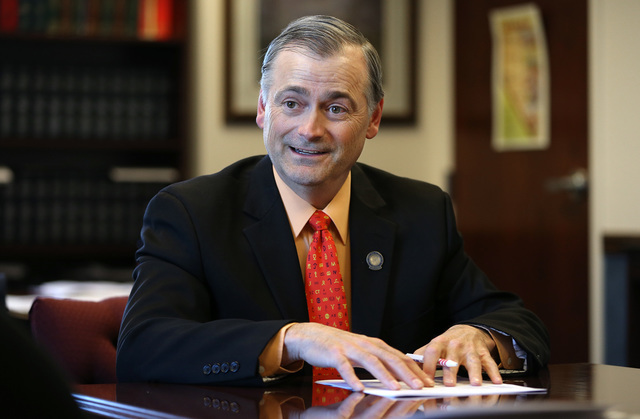 (Wesley Juhl, Las Vegas Review-Journal) The National Rifle Association on Monday released a video in opposition to a November ballot initiative that could expand firearm background checks to private party sales and transfers.

The nearly six-minute video was designed to be shared on social media as part of the gun lobby’s Nevadans for Freedom campaign.

The parents of a Reno homicide victim say in the video that the law would not have prevented their son’s death, because the gun used was illegally obtained as part of a drug deal.
Click here to continue reading