The STRONGER Patents Act Would Make Bad Patents Stronger Than Ever 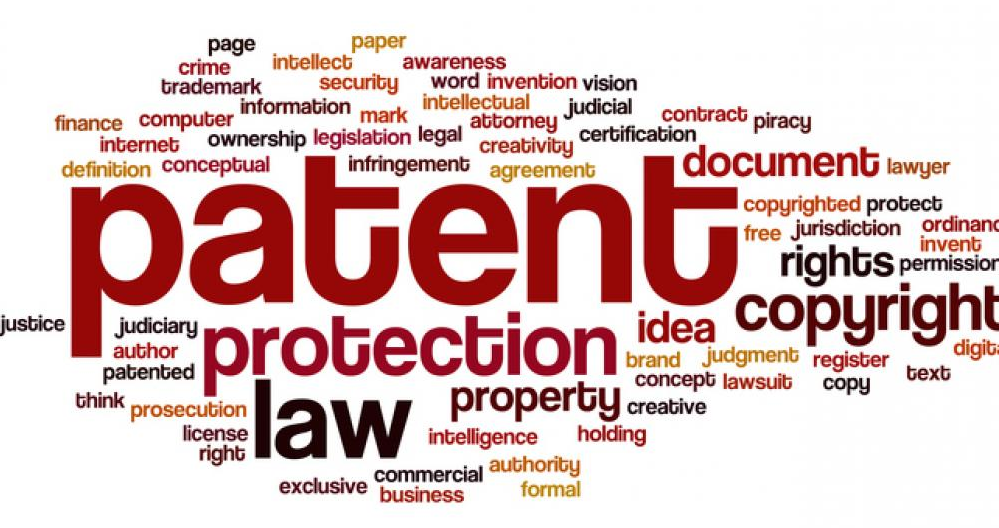 (Alex Moss | Electronic Frontier Foundation ) – Senator Chris Coons (D-Del.) has introduced yet another version of the STRONGER Patents Act. In 2017, we explained how earlier versions of the bill would gut inter partes review, a much more affordable way to challenge bad patents. The bill also tears down the Supreme Court’s eBay v. Mercexchange decision, which stops patent trolls from automatically getting injunctions, which gave them the power to potentially shut down productive companies. Unfortunately, these terrible ideas seem to keep coming back.

The STRONGER Act of 2019 contains numerous provisions aimed at killing inter partes review proceedings altogether. As we’ve explained before, inter partes review, or IPR, is a type of proceeding that lets people facing infringement allegations challenge bad patents in front of administrative judges with technical expertise—the Patent Trial and Appeal Board. These proceedings are much cheaper and faster than trials in federal court for both sides. They improve the patent system’s ability to promote innovation by providing an efficient way to cancel patents that should never have been granted in the first places.

Given that inter partes review has made it possible to cancel wrongly-issued patents without spending millions of dollars, it’s no surprise patent owners are trying so hard to convince Congress to destroy it. Owners who exploit weak patents were much better off before IPR existed. They could threaten companies and software developers with impunity, knowing it would cost hundreds of thousands of dollars, if not millions, to fight back.

The STRONGER Patents Act erases the central benefit of IPR—it offers patent challengers the ability to show patents are invalid, without having to overcome the “presumption of validity” that patents receive when they’re challenged in district court litigation. That presumption has never applied to patents challenged in Patent Office proceedings, like IPR. That makes sense—the administrative judges at the Patent Office have the background and education to evaluate patents on their technical merits, unlike district court judges and juries.

The STRONGER Patents Act forces challengers to prove invalidity with “clear and convincing evidence,” like they do in district courts, rather than the “preponderance” of the evidence standard they need to meet now. That drastically raises the difficulty, and cost, of invalidating the worst patents. In practical terms, having to provide clear and convincing evidence instead of a preponderance is like having to get the ball to the 25 yard line instead of just having to make it over the 50 yard line.

Congress didn’t create IPR with a different standard by accident. This bill would undo the whole purpose Congress had in creating inter partes review in the first place: it’s supposed to be easier to invalidate wrongly-issued patents, by putting them before administrative patents judges with relevant technical expertise.

Those judges shouldn’t be hamstrung by a bill that would limit their ability to review, and cancel, patents that should never have issued. The presumption of validity is supposed to reflect public confidence in the Patent Office’s examination procedure, not shield unexpired patents from meaningful review at the Patent Office.

The new version of the bill also authorizes the Federal Trade Commission (FTC) to target patent owners that send “rogue and opaque” letters accusing others of infringement. But, that provision is a weak consolation prize, which does almost nothing to make up for the harm the rest of the bill would do. The best way to prevent abuse of the patent system is to make it easier and more affordable to challenge bad patents after they’ve issued. Although it’s not the only tool in the toolbox, IPR is a crucial means of achieving that goal.