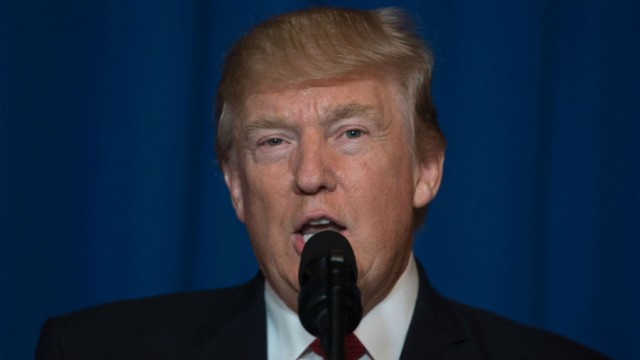 (Max Greenwood, The Hill) – President Trump said Thursday that a “major, major” conflict is possible between the U.S. and North Korea amid heightened tensions over Pyongyang’s nuclear and missile program.

“There is a chance that we could end up having a major, major conflict with North Korea. Absolutely,” Trump told Reuters.

Tensions rose between the U.S. and North Korea earlier this month when the U.S. announced that it would send a Navy strike group into the west Pacific near the Korean Peninsula amid increasing concern over the reclusive regime’s nuclear weapons program.