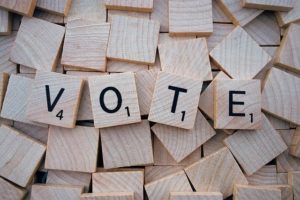 Here’s a message from the Left Wing of this country and their friends in the media to the average American voter who helped elect Donald Trump in 2016:

Now that crap may sell in New York, Washington and Chicago, but those very same people who voted for the President and put him in office don’t live there.

We live in places like Parsons, Kansas, Peoria, Illinois, Ely, Nevada and Tulsa, Oklahoma.  And most average voters don’t spend their time obsessing over what’s happening in the White House.

Most average folks in the United States worry about their kids going back to school, their jobs, their houses, their cars, in short, their lives.

They are NOT political junkies.

They could care less about people like Omarosa, Michael Cohen, Robert Mueller, Paul Manafort or some Federal Judge overstepping his authority.

They also don’t give a flip about what talking blowhards like those who populate CNN, CBS News, or even those on Fox have to say.  In the words of the corn farmers from where I grew up, they’re just a bunch of guys in suits flapping their gums.

Donald Trump is seen in many quarters as a guy who made it big but still talks like we do and still thinks like most of us do. (I almost typed “they” but I’m much closer to the average guy than I am to what George Wallace used to call “pointy headed psudo-intellectuals who can’t even park a bicycle straight”.)

So, when the left has a stupid rally and leaves a big pile of litter in our nation’s capital, or, when they send a mob to a restaurant to chase away a member of the President’s cabinet or one of their sycophants who owns the key to the front door of her restaurant refuses to serve the President’s Press Secretary however illegal that may be, most people look at the breathless reporter on TV and say or think, “Seriously”?

When a poll of little lefties says that socialism isn’t a bad form of government, people who are older and wiser and maybe were alive to see what such government has done around the world look at the breathless reporter on TV and say or think, “Seriously”?

Did the left really think that Donald Trump won simply because he was a Republican?

He won because a good portion of America’s population was tired of being sneered at by pointy headed psudo-intellectuals who can’t even park a bicycle straight.

The biggest problem America has today is that a pointy headed psudo-intellectual who can’t even park a bicycle straight is unable to recognize him or herself by looking in the mirror.

But we know them when we see them.  Or hear them. 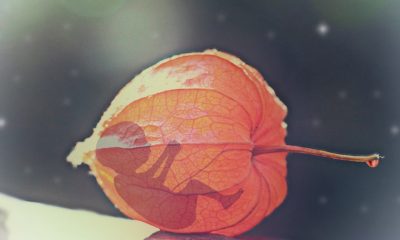 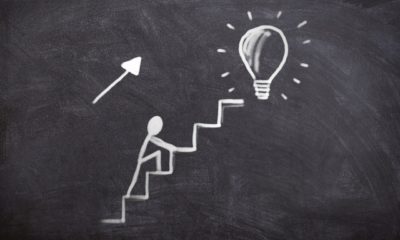 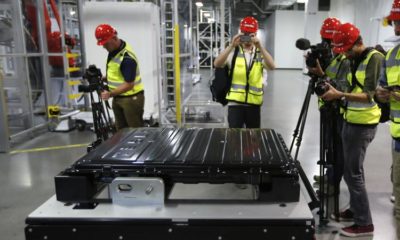 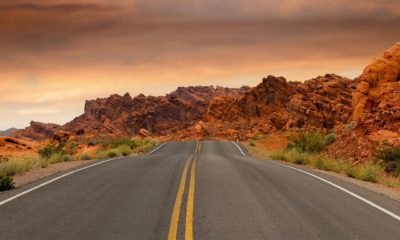