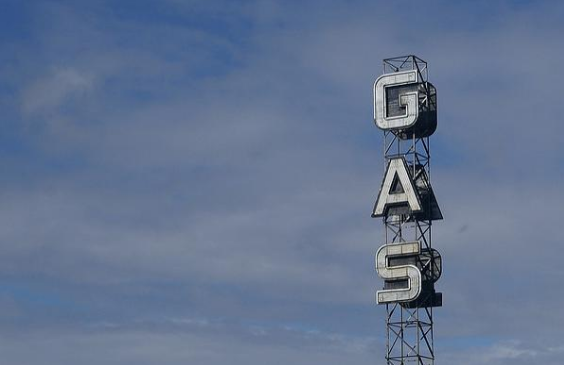 (Miriam Roff, Americans for Tax Reform) – Yesterday, the Indiana House of Representatives passed House Bill 1002, which imposes a whopping 34 percent increase in the state’s gas tax. Among the 61 representatives who voted for this massive tax hike were 21 Taxpayer Protection Pledge signees.

Despite claims that some legislators in Indianapolis have made, the $0.10 increase in the gas tax does not qualify as a user fee. It’s a blatant tax hike on hardworking Hoosiers.

Grover Norquist, president of ATR, noted in the Indy Star how state legislators who voted for this tax hike have betrayed their constituents:

Following the House vote, Norquist explained how Gov. Eric Holcomb can look to other Republican governors for an approach to tax and transportation policy that is preferable to the one taken by the Indiana House this week:

“Governor Pence opposed and defeated efforts to raise the gas tax in Indiana. Taxpayers certainly hope that Gov. Holcomb will be as strong a defender of taxpayer interests as Pence was/is. The tax and spend lobby obviously hopes that his inexperience will allow the lobbyists to beat him and raise taxes. If the governor wants more road money he could follow the path of Governor Christie of NJ and other states that have insisted that any gas tax be accompanied in the same bill with an income tax cut of greater size. If the advocates of a gas tax will not support an income tax cut to offset the gas tax—they just want higher taxes not more roads.”

As a friendly reminder to voters, the following Republican House lawmakers broke their pledge by voting for the gas tax hike this week:

Representative Tim Wesco (R-21) deserves kudos, as he was the only Pledge signer to uphold his commitment to voters by voting no on the gas tax increase yesterday.

HB 1002 now heads to the Senate, where it will be voted on in the coming weeks.