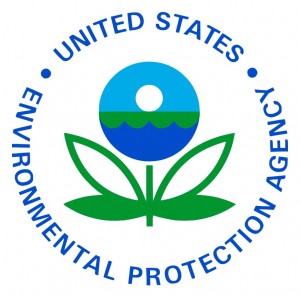 “In this difficult economy,” Kandrach wrote, “where most seniors are still struggling to get by, such a massive increase in the cost of a necessity like electricity will be devastating.”

60 Plus urges Nevada’s governor and attorney general “to join 27 other states and sue the EPA over its illegal plan.”