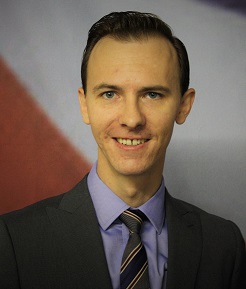 The approval of more than $300 million of transferable tax credits, abatements and handouts to Faraday Futures is just the latest example of state politicians trying to pick winners and losers.

Just months ago, Nevada lawmakers imposed the largest tax increase in state history. Then, last week, they went out of their way to give hefty handouts to a politically connected electric-car company with no real-world record.

Yes, low taxes and “incentives” can attract new businesses to a state — but what message is being given to job creators, entrepreneurs and small businesses already operating in Nevada? Where are their tax incentives? In contrast, to Faraday, Nevada’s job creators will be laboring under a slew of burdensome new taxes.

The 4,500 new jobs Faraday promises to create — a number less than one-third of what Nevada’s small businesses create every year, according to the Small Business Administration — sounds impressive in a news conference, but such projections are far from guaranteed.

Recall the similar rose-colored projections from the Sandoval administration when Tesla promised to create 700 jobs in 2015 as part of their new Gigafactory. So far, only a paltry 24 positions have been created, despite the substantial tax breaks provided to the new facility.

Genuine across-the-board incentives, such as lower taxes on current Nevada taxpayers and job creators, would do much more to spark economic growth than channeling hundreds of millions of dollars to secretive, unproven electric-car companies.

As we’ve seen too many times already, it’s the average taxpayer who loses when politicians in government attempt to play God with the economy.