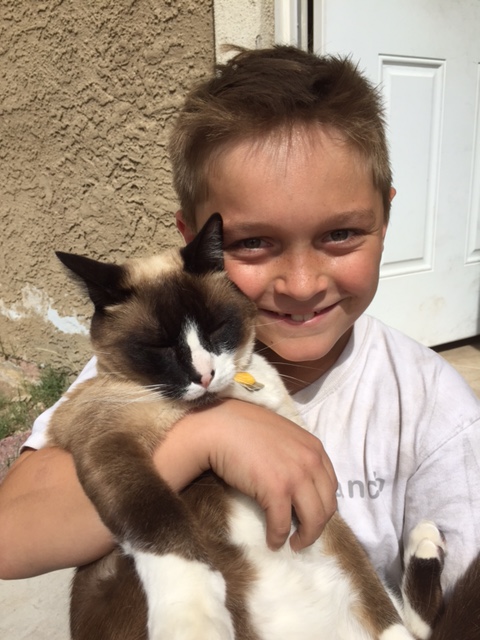 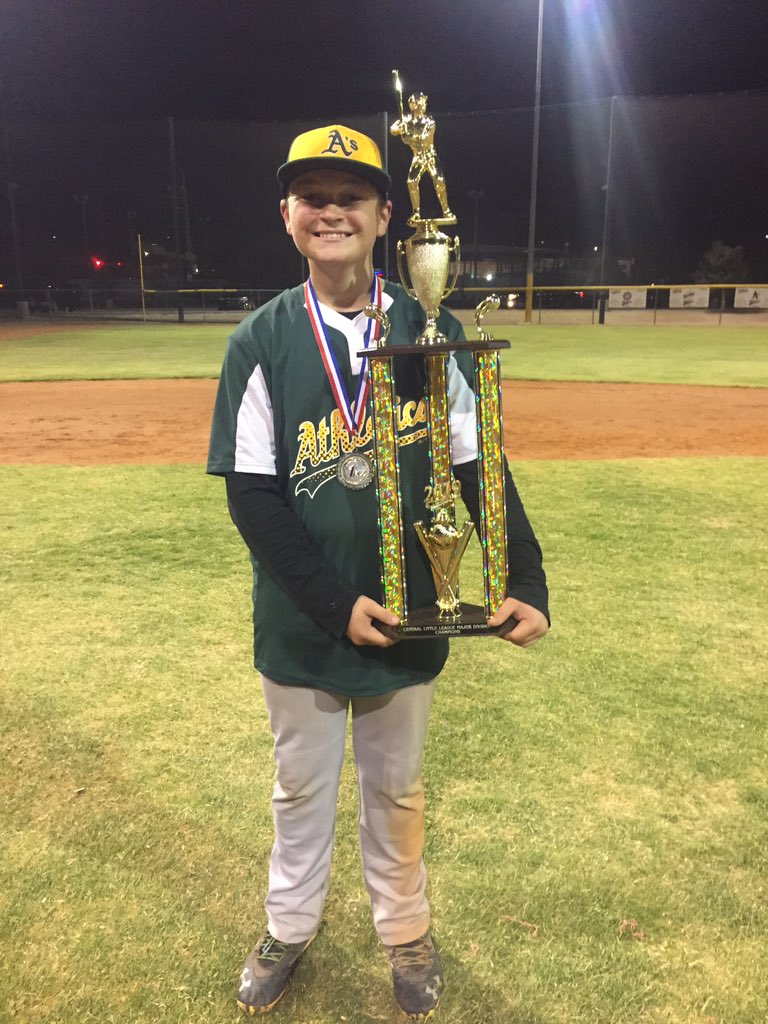 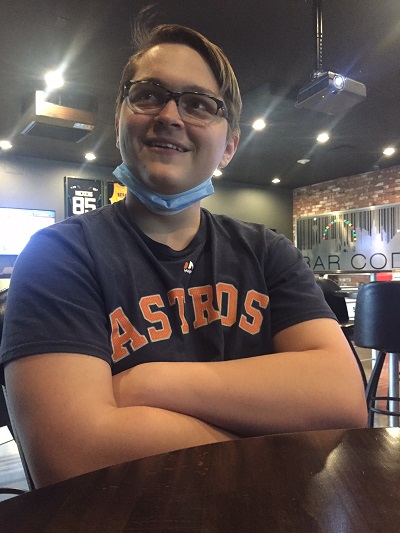 Love ya, bud.  Happy birthday.  You make me both proud and happy! Killer Copywriting Workshop Carson City.  Wednesday, September 14.  6:00 – 8:00 pm.  $10/person.  Click here for details and to register. FAMOUS LAST WORDS “If we do not get true conservatives up to Carson City, Nevada will turn into California in the blink of an eye. Higher taxes. Business-killing regulations. A skyrocketing crime rate. A crumbling economy. Those are just a few things that the liberals in Carson City want to emulate and bring to Nevada.” – Soon-to-be Nevada State Sen. Jeff Stone