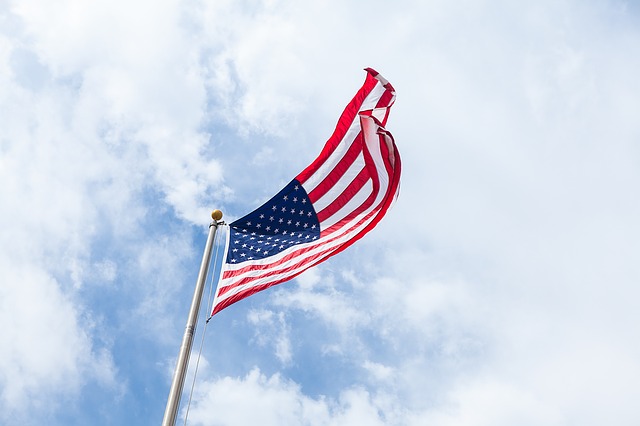 (Fred Weinberg) – I have several friends who agree with me that the next Republican Governor of Nevada should be a physician who nobody knows named Fred Simon.

My friends and I have not been shy about saying what we think.

From the more politically connected friends, we often hear things like “How does this guy think he can win?  He’s never held office before.  Why doesn’t he start with something smaller?”

Where is it written that not being a professional politician is a bad thing?

Who do our doubters think can beat Simon?

Anybody who regularly reads the Las Vegas Review Journal might notice that it’s hard to go a single issue without a reference to a murder on the front page.  Wouldn’t you think a sheriff should be concerned about his track record as a cop before he starts looking at becoming a Governor?

Wouldn’t you think he ought to let his underwear dry out before he tries to become Governor?

And then, there’s perennial candidate, and former Senator, Dean Heller.  He got beat like a drum by the weakest Democrat to run for Senate in some time.

I don’t know about you, but the GOP needs a deeper bench.  Kind of like the USA Basketball team which just got manhandled by…oh yeah…France in their first Olympic game.

You don’t develop that bench by overlooking a trauma surgeon who’s willing to take a chance on his future career.

The truth is that we in Nevada know damn well when we have maybe the worst governor in years—and that’s some pretty rich company.

Do we need some help in the legislature?

But why talk your way out of having a serious candidate for Governor?

N&V StaffSeptember 8, 2022
Read More
Scroll for more
Tap
Ken Can’t Read: My Thoughts on “The Hispanic Republican”
Why the Washoe County School District Is a Disaster