Why the Washoe County School District Is a Disaster

Why the Washoe County School District Is a Disaster
Ron Knecht 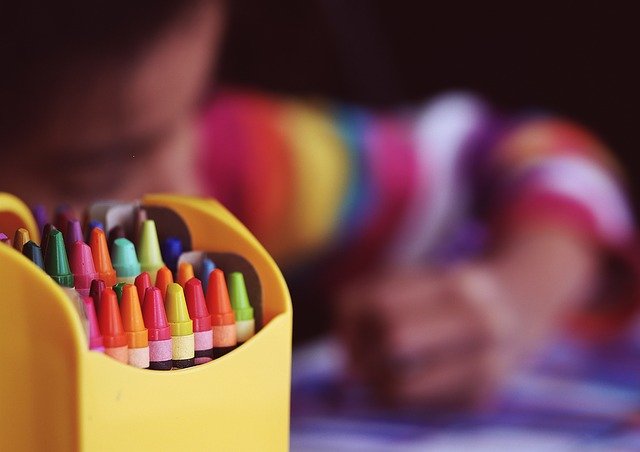 (Ron Knecht) – “A diversity and inclusion manager for International Gaming Technology, who vowed to be a team player, was sworn in as a Washoe County School Board Trustee on Monday.  Beth Smith, the parent of a fifth-grader and kindergartener, said her work on the district’s zoning advisory committee prepared her for a spot on the board representing District D.”
Thus read the first two sentences of the Reno paper’s front-page story Tuesday.  Smith was the second new trustee appointed by the board this month to fill board vacancies from resignations.
The article recounted the six questions asked by the board and Smith’s answers.  All reveal the problems the board and district have and the certainty they won’t be fixed.
The district and board have for some time been captive to a large number of aggressive progressive teacher union activists and administrators.  They’ve actively promoted Critical Race Theory (CRT) and other extreme leftist educrat nonsense.  Except one trustee, whom the others and administration have muzzled.
Of course, they deny they’re purveying CRT, calling their program “social justice,” “diversity, equity and inclusion,” and similar misleading and false terms.  Look at the materials, if you can get access to them (a big hurdle), and it becomes clear it’s the same rancid wine in new bottles.
All this has prompted a massive outcry among many parents.  The board majority, plus the administration, have used every trick to evade the issue, ignore the parents and sweep everything under the rugs.  Most recently, the board chair and superintendent shunted a review of curriculum into a task force to assure no real public transparency or accountability.
So, you can guess what kinds of questions they asked Smith and the kinds of answers she gave to secure their votes.
“What are the major budget and spending issues faced by the [WCSD] and how do we fix them?”
This was a softball warm-up and a screening question for anyone not part of the educrat clique.  She dutifully answered as the teacher and administrator unions and their board lapdogs hoped: not enough (taxpayer) dollars.
“What effort would you put forth to stay out of the weeds?”  This question uses a euphemism to make sure the candidate will not deviate from teacher union and administration agendas and will be a go-along-to-get-along trustee.
She said she’s not a micromanager.  And she’ll rely on district staff to do the work.  She’ll “trust in the decisions being made by those who have been doing the work for a long time.”
“Could you support a board decision you did not vote in favor of, why or why not?”
“Absolutely yes,” she said to the ultimate go-along question, without any qualifications.  She also invoked the magic “compromise” word for good measure.
“As you know, the board has experienced quite a bit [of] scrutiny over the past several years.  What specific experience do you have that would help lend stability and build community confidence.”
After much verbiage, she said, “I would not come out in favor or something before it’s time to make a decision.”  So much for leadership and transparency.  Cut the deals with the union, administrators and other special interests, and then hide behind a bland non-explanation at the end.
“What do you see as the major strengths and weaknesses of the WCSD?”
The biggest strength, she said, is the quality of the staff.  “I don’t see weaknesses.”  Such candor!  And certain to endear her to the insiders, not the parents and public.
“The [WCSD] Board of Trustees utilized a balanced governance approach to conducting business.  Explain your understanding of balanced governance.”
This is another euphemism to assure she’ll be docile for the unions, administration and board majority.  She sees it as “a chance to work together as colleagues.”  She’ll not rock the boat by actively representing the interests of parents, children and the public interest.
By the way, the other new trustee appointed earlier this month gave the same kind of pablum.
So, the board and WCSD have assured they will continue down the road to CRT, while falsely denying it all the way, and that no one will raise a serious dissent. Parents, students, educational reform and quality, and the public interest be damned.
Prev postNext post
Related ItemsRon Knecht
Opinion
Ron Knecht