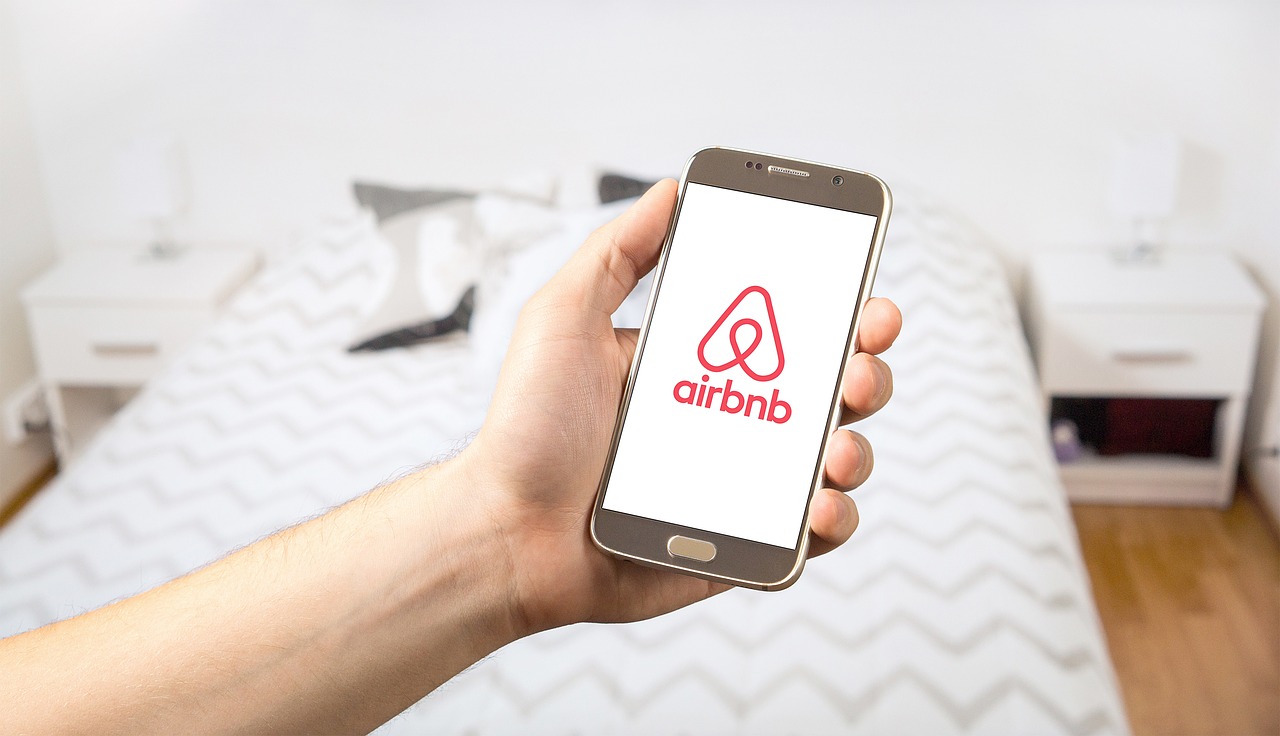 (Derek Draplin) – Airbnb hosts in Nevada had a strong summer, according to numbers released by the short-term housing rental company.

From Memorial Day through Labor Day, Nevada Airbnb hosts reported bringing in more than $50 million, the highest grossing period ever in the state.

The company reports that during that time period, 322,000 guests spent the night in an Airbnb location in the state. The cities with the highest number of renters were Las Vegas, Incline Village, Stateline, Reno and North Las Vegas. There were 235,400 stays in Clark County alone.

In 2018, the Las Vegas City Council passed an ordinance that stated that those residents wishing to rent short term stays at their property could only do that on property where they lived. The ordinance grandfathered in residents who were renting stays in locations other than their home before the rule took effect.