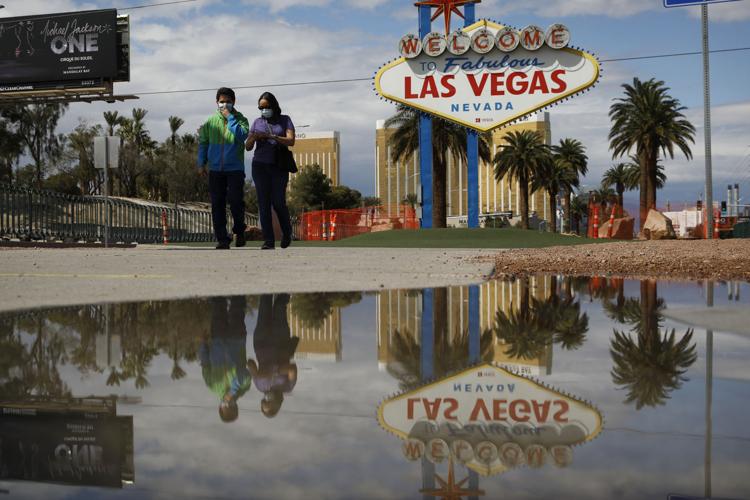 The state’s initial unemployment claims were 79,865 for the week ending April 4, up from 71,942 during the week that ended March 28, according to seasonally unadjusted data released Thursday by the U.S. Department of Labor.

Previous data showed 93,036 Nevadans filed for unemployment in the week that ended March 21.

Gov. Steve Sisolak ordered all “nonessential” businesses in the state to close for a month starting in mid-March.

With Nevada’s economy heavily reliant on tourism and hospitality, four cities in the state — Paradise, North Las Vegas, Las Vegas and Henderson — were listed in a report as being at a high risk of suffering from the economic impacts caused by the coronavirus pandemic.