(Thomas Mitchell) – The Assembly Committee on Legislative Operations and Elections is scheduled to hear testimony on Assembly Joint Resolution No. 8 this afternoon in Carson City.

It would basically apply the Gibbons Amendment to the voters. Under the amendment spearheaded by Gov. Jim Gibbons, any revenue increase must be approved by two-thirds of both the Assembly and state Senate. AJR8 would amend the state Constitution to require that any “initiative petition which creates, generates or increases any public revenue be approved by the affirmative vote of not less than two-thirds of the voters voting on the question.” 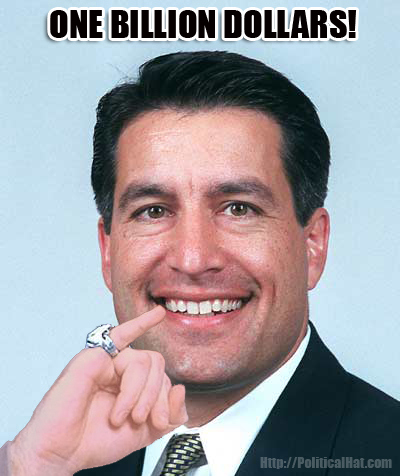 Which is fine, as far as it goes.

But perhaps it should be updated a bit to take into account a certain real world example and include a cooling off period to keep the tax hikers from making an end run.

It should state that any revenue scheme rejected by at least a third the voters at the polls may not be re-introduced in a modified form for, let’s say, six years.