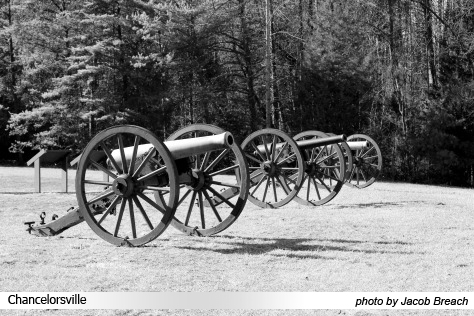 (Jacob Breach) – April 2 and 3 is the 150th Anniversary of the Fall of Richmond, the defeat that signaled the end for the Confederacy. General Robert E. Lee would surrender the famed Army of Norther Virginia on April 9, 1865 – just one week later – at Appomattox Court House. As we end this sesquicentennial anniversary of the Civil War, it is important to reflect on the significance of the war. 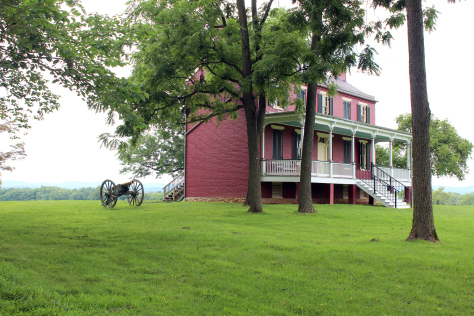 As Americans, the last four years have been a tremendous opportunity to learn about and remember our own history. Too often, these commemorations are overshadowed by louder, less-important events, and the lessons of the past are forgotten. Over the past four years, I have been fortunate enough to spend many hours visiting the very ground where Americans fought and died for causes they believed in: Manassas, Shenandoah Valley, Harpers Ferry, Chancellorsville, Fredericksburg, Spotsylvania Courthouse, the Wilderness, Monocacy Junction, Arlington Cemetery, Antietam, and Gettysburg. For those like me who live in and around Washington, D.C., we need to remember how this city and this region were shaped by that crisis. Just look at the names around you: Lincoln, Davis, Grant, Lee, Meade, Stonewall, McClellan, Longstreet, Sherman, A.P. Hill, Sheridan, and more – they are roads, towns, forts, and monuments. They are our both our present and our history. 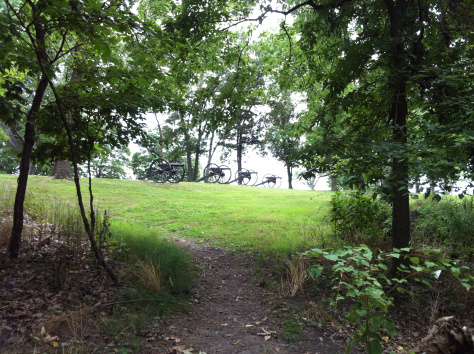 The Civil War was more than that though. The conflict birthed new industries, modern medicine, the Red Cross, a national network of telegraph lines, railroads, infrastructure, iron-hulled ships, and military strategies that presaged the great conflicts of World Wars I and II. The second generation of founding fathers sacrificed much to keep this Union together, and in both victory and defeat they imbued this great nation with much more than they ever believed to be possible. A sense of self. The war was a crucible that forged these united States into the United States. Whether they were on the wrong side or the right side of history, they still forged this history together. Some of us forget that – that the United States and all it stands for today, all the progress that has been made, were a result of this conflict – but it is inarguably true.

The last four years have been a healthy reminder, for every one of us has confronted these truths at one point or another. It has been self-reflection on a national scale. We have to remember that.

“With malice toward none, with charity for all, with firmness in the right as God gives us to see the right, let us strive on to finish the work we are in, to bind up the nation’s wounds, to care for him who shall have borne the battle and for his widow and his orphan, to do all which may achieve and cherish a just and lasting peace among ourselves and with all nations.” 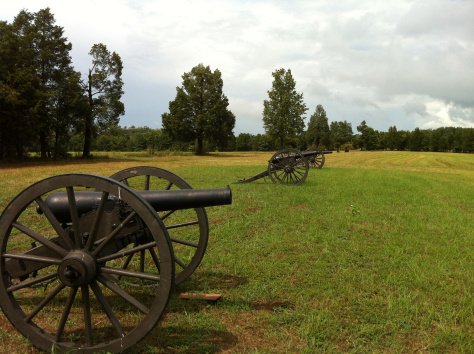 One Nation.
Indivisible no matter the cost.

That is our legacy.