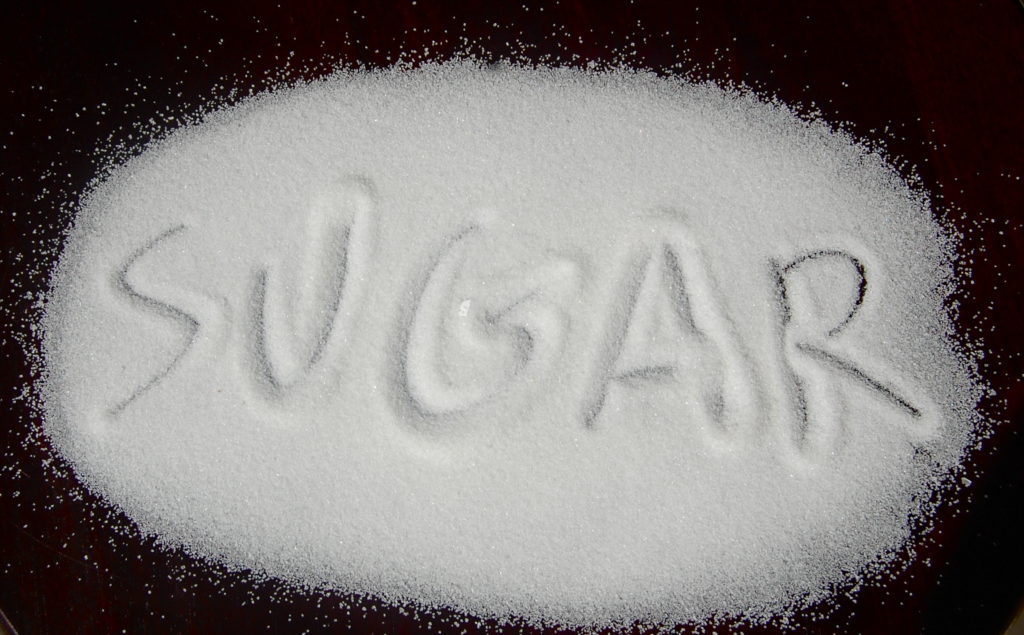 (Congressman Ted Yoho) – Opening new markets abroad has been a mainstay of U.S. trade policy since WWII. It’s a noble endeavor, but it cannot succeed in isolation in today’s cut-throat international marketplace.

Once America creates a new opportunity with a new trade deal, it must strictly enforce established trade rules to ensure countries don’t erect new roadblocks or game the system to America’s detriment.

Sadly, the United States has fallen short on the second half of this equation, which is why President-elect Donald Trump’s pledge to modernize our trade policy by rooting out foreign cheating and holding our competitors accountable has been so well received. And our soon-to-be president has not disappointed with his initial appointments in this arena.

Both men will have their work cut out for them. The use of hard-to-track subsidies, no-interest loans, debt forgiveness, non-tariff barriers and market-distorting tactics like currency manipulation have been on the rise around the globe.

Nowhere is it as obvious as in the sugar sector, which employs 12,000 Floridians and pumps more than $3 billion into our state’s economy each year.

Sugar is widely considered the world’s most distorted commodity market. Global sugar prices have fluctuated more than 200 percent since 2008 alone and often fall well below the cost of producing sugar. Why? Because of the actions of a few government-dependent producers.

Brazil, with the aid of more than $2.5 billion a year in subsidies, has seized control of nearly half of all exports and has used this stranglehold to exert OPEC-like control over sugar pricing. Other major players like Thailand and India have been forced to create billions in other subsidy schemes – some of which break global trade rules – to keep pace.

America only has a sugar policy because of these foreign transgressions, but unlike others, our policy is structured to run at no cost because it is based on tariffs and loans repaid with interest rather than subsidy checks. This no-cost safety net is the only thing keeping efficient U.S. growers from falling victim to foreign treasuries, but the policy isn’t perfect.

In 2013, for example, it cost more than $250 million because Mexico deliberately broke U.S. trade law and dumped subsidized Mexican sugar onto the U.S. market. This was in addition to foreign sugar already entering the U.S. market from Brazil, Thailand and dozens of other subsidizers.

As a result, taxpayers were forced to spend millions to keep the entire North American sweetener market from collapsing under Mexico’s bad and unethical acts, which had created an unstable situation for consumers.

Luckily, the U.S. International Trade Commission intervened and unanimously found Mexico guilty of violating our trade law. Following that ruling, U.S. sugar producers could have insisted on imposing strict punitive duties against subsidized Mexico. Instead, they agreed to let the Mexican and U.S. governments negotiate a settlement that would keep trade flowing while stopping the injury to U.S. farmers and taxpayers.

Like so many government agreements, it’s not working as intended, and Mexico is again wreaking havoc on the domestic market. To date, Mexico’s disregard for our law has cost efficient U.S. farmers more than $2 billion in damage. Enough is enough.

The incoming Department of Commerce must find an immediate solution to our Mexico sugar problem.

And in the long term, Congress must look for smart ways to get governments out of private business. That’s why I’ve proposed a legislative solution called the zero-for-zero sugar policy, which has been gaining traction among free marketers and has been hailed as a model for all of U.S. farm policy.

It calls on the elimination of U.S. sugar policy in exchange for the elimination of the foreign subsidies and unfair trading practices that are distorting the global market. It would reward the world’s most efficient producers rather than the most coddled. And it is 100 percent consistent with the smart modernization of U.S. trade policy championed by our new Administration and endorsed by the electorate.