Why You Should Never Believe Anything the Teachers Union Says 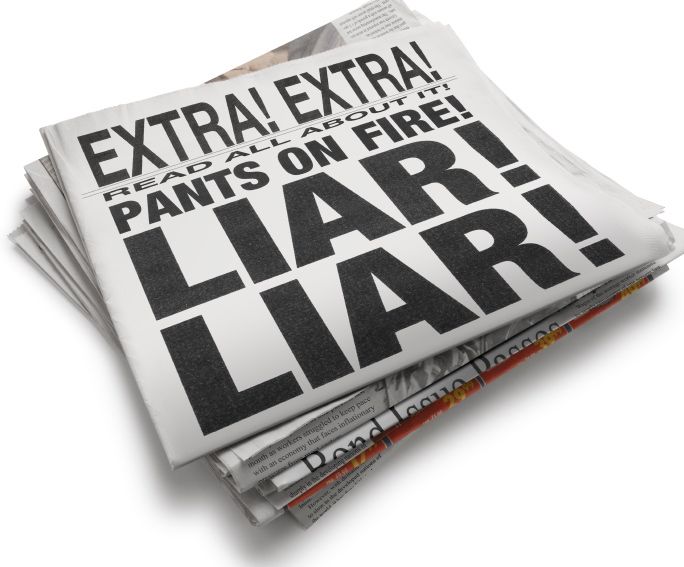 (Chuck Muth) – The biggest problem in getting critically-needed education reform in this country is the public’s general inability to distinguish between the angelic classroom teacher and the evil teacher’s union.

At A.N. Pritzker Elementary School in Chicago, the school librarian was laid off at the start of this school year due to necessary budget cuts.  So parents volunteered to keep the library open.  Problem solved, right?  Wrong.

Michael Hendershot, a lawyer whose 6-year-old daughter goes to the school, reports that “a union representative appeared at a local school council meeting and informed parents that the union would not stand for parental volunteers in the library.”  As such, the volunteer project was immediately shut down and the library was closed.

Now keep that travesty in mind as we turn our attention to Mr. Ruben Murillo, the union boss of the Nevada teachers union.

Murillo finger-painted an op-ed recently in which he repeatedly referred to Nevada’s landmark school choice program, Education Savings Accounts (ESAs), as “risky.”  Hilariously, he justified use of the term “risky” by claiming that 9 out of 10 of his unionized public school teachers “believe that vouchers are a threat to public education.”

In reality there’s no threat to public “education” since public education dollars would continue to be used for education.  No, the real threat is to monopolized/unionized public SCHOOLS; those government-run “failure factory” re-education camps Murillo and liberals continue to trap our kids in.

Murillo went on to claim that vouchers and ESAs will result in smart kids leaving the public schools for private schools “while passing over low-income and low-performing students.”  Which shows just how delusionally out-of-touch, or intellectually dishonest, these clowns are.

First, vouchers and ESAs are the ticket out of Murillo’s crappy public schools for low- and middle-income families who don’t have the personal resources wealthy families have to pay the tuition to attend private schools.

Secondly, even if Murillo is correct (he’s not) that only the smarter kids would leave for private schools, that would mean smaller class sizes for the low-performing students who need more time and attention.  And that would be a GOOD thing!

The fact is the teachers union is a bunch of lying propagandists who don’t give a tinker’s damn about our kids.  It’s all about their union dues.  And the sooner the public learns the difference between classroom teachers and teachers union bosses, the sooner we can make education in this country great again.

N&V StaffOctober 4, 2022
Read More
Scroll for more
Tap
Sorry, Meryl but that hypocritical anti-Trump rant was easily the worst performance of your career (apart from that time you gave a child rapist a standing ovation)
Smart Trash Cans vs. Dumb Monopolies