Ammon Bundy Questions Authority Of Feds To Prosecute Him 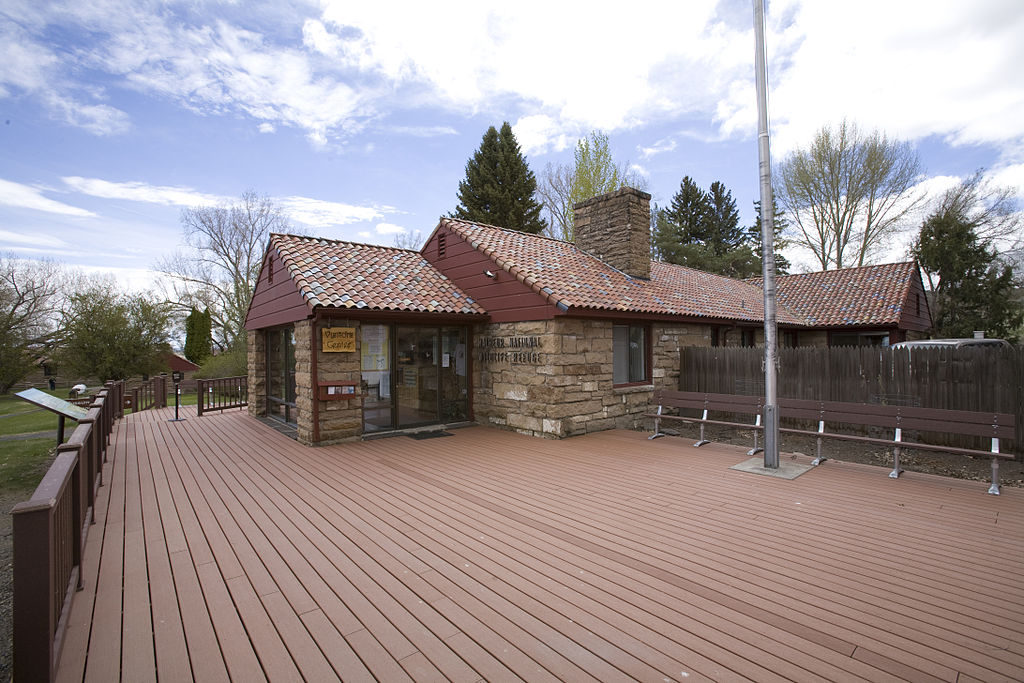 (Steven Dubois, Associated Press) – Ammon Bundy never waivered in challenging the authority of the government over the Malheur National Wildlife Refuge in Oregon.

The U.S. Supreme Court has ruled twice the government has title of ownership over said track of land and Bundy has no right over it. In strong opposition, Bundy’s lawyers argue the other way around on the ground that the federal government lost title over the land when it abandoned said land upon homestead and acquisition of statehood. Atty. Lissa Casey, Bundy’s lawyer, further disclosed its plan of filing a motion to dismiss the case of the government against her client, in conjunction of which was a prayer to extend the period for filing motions to dismiss the case.

Bundy’s case was the result of his unauthorized inception over the national wildlife refuge in a protest over federal land policy together with his followers on January 2, 2016 that lasted 41 days. Bundy was arrested on January 26.