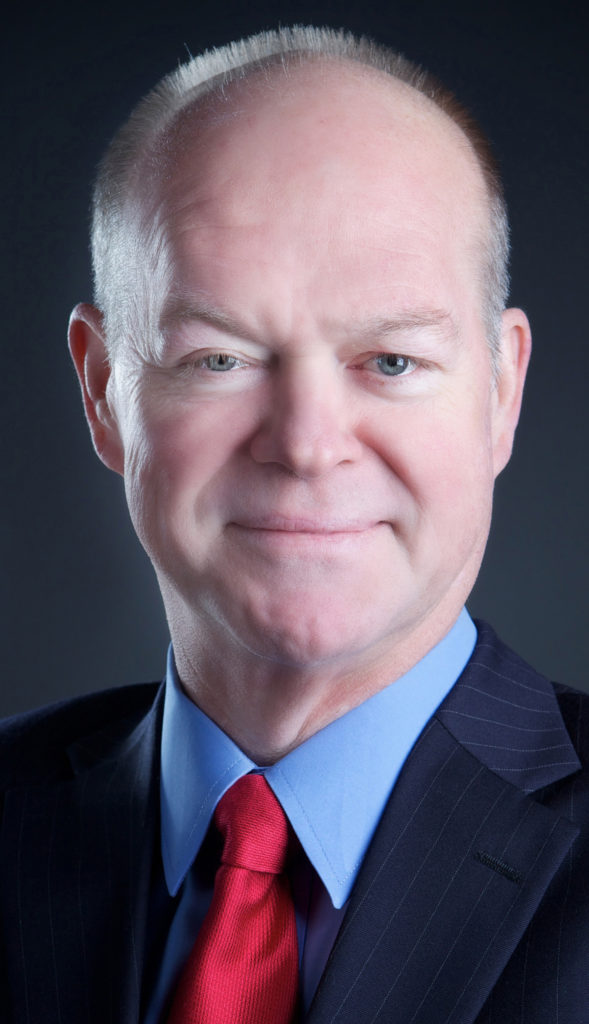 (Chuck Muth) – At its regular meeting on April 5, 2017, the Las Vegas City Council voted 5-2 to hand Republic Services a new 14-year, billion dollar, NO BID contract to pick up the city’s trash after a bold and, it appears, remarkably untrue statement by Republican Councilman Bob Beers.

In a video clip aired on Sunday by KLAS-TV8’s Politics Now program about the contract brouhaha, Beers is seen stating emphatically to the people in the audience at the meeting…

But that’s simply not true – unless Councilman Beers has found something in the law that no one else has yet discovered.

As I pointed out in a column (“What the Las Vegas Garbage Contract has in Common with King Tut’s Tomb”) on March 14 – a full three weeks before the council vote and was sent to all seven council members – Section 598A.030 of Nevada’s Revised Statutes (NRS) outlawing “Unfair Trade Practices” clearly declares that…

Ah, but is it true, as Channel 8 reported Councilman Beers claimed, that “the law” doesn’t allow for open bidding when a city is fulfilling its “civic municipal responsibility”?

Again, as I pointed out in that March 14 column, state law (NRS 268.081) declares that cities “may” provide trash collection services through a monopoly contract “on an exclusive basis”

But more importantly, the law does NOT say such a monopoly contract MUST be awarded to Republic Services without allowing other businesses to compete for the business.  There’s simply nothing in NRS that states Republic Services is entitled to this contract on a never-ending basis until The Rapture.

Yes, the city “may” award such a NO BID contract.  But it’s not required to.  And while it can, it doesn’t mean it should.  In the spirit of our unfair trade practices law, the city council should have opened this contract to competitive bidding even if, technically, they weren’t required to.

And to be fair, when Councilman Beers told the public – including those citizens who showed up for the meeting and the 7,000+ who signed petitions calling for the contract to be put out for bid – that THEY had no right to choose under the law which company was awarded the franchise monopoly, he was technically correct.

Our form of government continues to be a representative republic.

Indeed, two other elected council members – Democrats Lois Tarkanian and Ricki Barlow – voted AGAINST the NO-BID contract, citing their desire, on behalf of Las Vegas’ citizens and small businesses, that the contract be opened to competition.

So while true that the citizens of Las Vegas wearing “Don’t take away my right to choose” t-shirts and signing “Give Me Choice” petitions didn’t have a vote to open this contract to competition, under the law Councilman Beers DID have that right as an elected member of the council.

He simply chose not to.

On the other hand, the citizens of Councilman Beers’ district DO have the right to choose who will continue to represent them on the City Council in the general election to be held on June 13, 2017 – when Mr. Beers will face opponent Steve Seroka in the Ward 2 race.

And while Mr. Beers didn’t think citizens deserved a choice in who got the contract to pick up their garbage, Mr. Seroka has stated in no uncertain terms that he opposed the no-bid contract for Republic.  So the voters of Ward 2 will ultimately, under law, get to voice their choice on this issue after all.

The fat lady hasn’t quite finished singing yet.

“Well, it’s confirmed: The majority of Las Vegas City Council members are in the pocket of Republic Services.

“Instead of looking out for residential customers, businesses and the smaller trash/recycling companies, our esteemed City Council rejected competitive bidding for the lucrative Las Vegas trash market. Kudos to Lois Tarkanian and Ricki Barlow for voting ‘no.’

“It’s disgusting and outrageous when elected politicos put campaign contributions above the best interests of their constituents.”