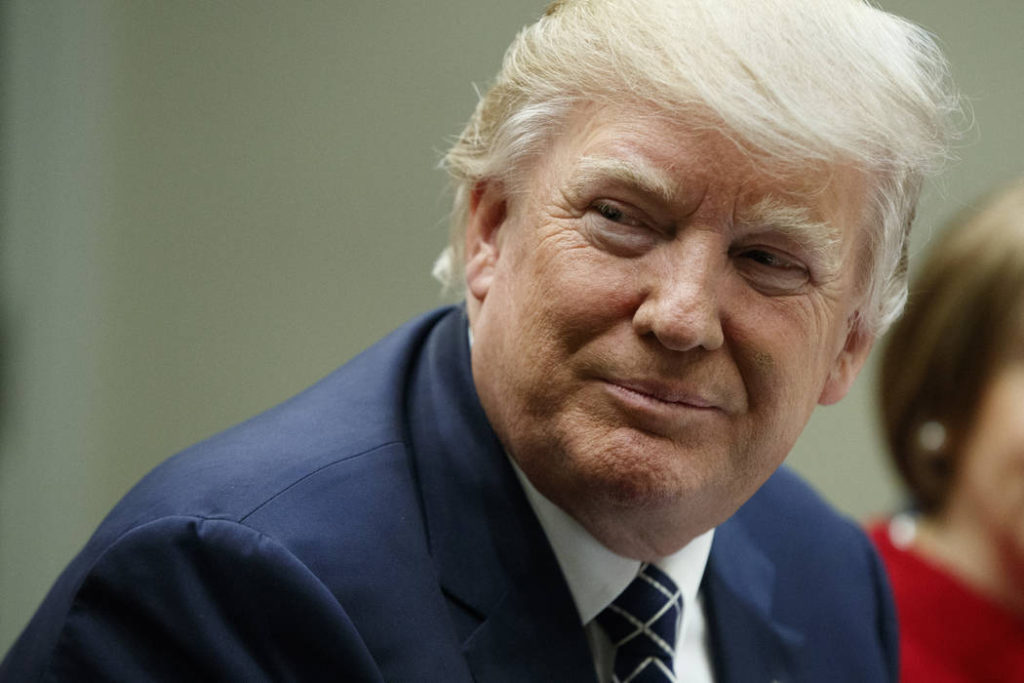 (Shannon Pettypiece & Jennifer Jacobs, Bloomberg) – The Trump administration is considering a presidential directive that would take aim at other countries’ trading practices by calling for investigations into the possible dumping of commodities, including steel and aluminum, according to a U.S. official.

The executive order would call for a review of trading practices, including whether foreign companies are unfairly dumping steel and aluminum into the U.S. at below-market prices, according to the official, who described the proposal on condition of anonymity because it’s not final.

The directive is still in the discussion stages, and the timing of any move is still fluid, the official said. The discussions were reported earlier by Axios.

Complaints about dumping have been made regularly by the U.S. steel industry for decades, targeting competition from Asia and Europe. Congress in 2015 passed legislation making it easier to file cases unfair trade cases. Most recently, in February, the Commerce Department announced anti-dumping duties against certain types of Chinese steel.