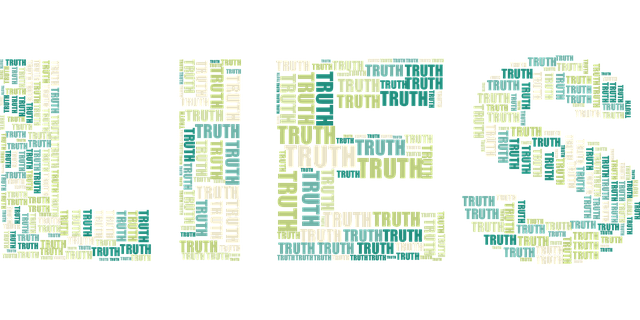 (Ron Knecht) A recent Brookings Institute study on economic growth in Nevada concluded that we must innovate and diversify – which we already knew.  I hope its proposals to “unleash” growth produce more than those from previous studies, but only time will tell.

However, the study was marred by a high-profile false claim it made that provided red meat for the statists who dominate academe and the mainstream media.  Smash-mouth left-wing pundit Jon Ralston trumpeted gleefully Brookings’ claim that Nevada not only underfunds higher education, but is last among comparable states by a significant margin.

The claim is a classic Big Lie.

Nevada’s higher education funding is in the mainstream and even high by some measures.

Brookings’ first major error is to assume that the fraction of its economy a state spends on college varies with its population.  So, Brookings compares five states with populations of 2- to 3-million to Nevada (2.7-million), even though that range yields four states slightly larger than Nevada and one state much smaller.

But there is no correlation of states’ economic fractions with their populations, which is why no one else uses this practice.  Standard practice compares state college funding regionally (such as western states) or on a national basis.  Brookings’ method cherry-picked states ranked 1, 2, 6, 16 and 19 out of 50 as its standard for Nevada.

Second, Brookings’ use of the economic fraction as a comparative-funding metric is also one that, for good reason, no one else uses.  This fraction is useful for comparing broader aggregates such as total public spending, and it can have limited use for education funding in a given state over time.

However, it is misleading in comparing states, due to large differences in the portions of states’ populations that attend college.  If one state’s college-going rate is twice that of another, it’s ridiculous to suggest that college spending should be the same fraction of their economies.

Using the per-student measure, Nevada’s taxpayer support for higher education is 29th among the 50 states, merely two percent below the national average.  Using the western states, as most studies do, Nevada’s funding is almost nine percent above average.

In short, Nevada tax funding of education and faculty pay are mainstream to somewhat higher.  So, Brookings and Ralston’s biased and shoddy claim is completely misleading.

Nevada higher education regents, administrators and faculty are working to improve academic quality, do strategic planning and management in a new competitive environment, and meet numerous other challenges of a Great Recession caused mainly by public-sector excesses that Brookings, Ralston and other statists promote.  Our efforts are hindered, not helped, by the Chicken Little squawks of ideologues and special interests.