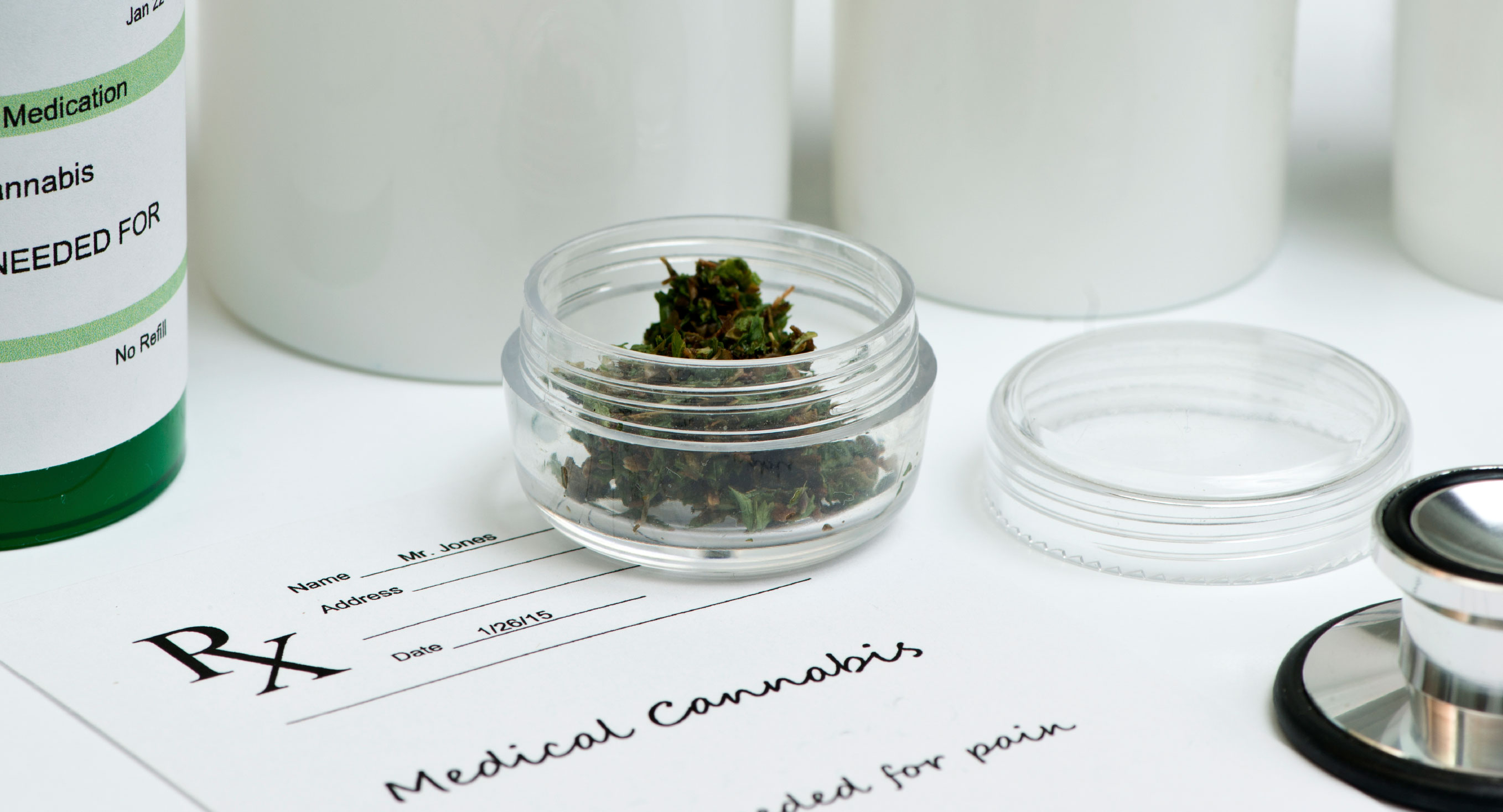 (Jim Hartman) – Nevada voters should now brace against millions of dollars from out-of-state Big Marijuana interests supporting Question 2, the legalization of recreational marijuana, on the November ballot. Voters need to realize that by voting “yes” on Question 2, they will be adopting all provisions of a 13-page initiative written by large corporate marijuana interests. Nevadans need to know what it is not.

This initiative isn’t a Nevada-based libertarian effort to decriminalize or legalize marijuana. Rather, the initiative is a special-interest “business plan” crafted by and for large marijuana industry donors. It qualified for the ballot as a result of pot promoters paying $660,000 to mercenary signature gatherers.

Passage will give monopoly powers to existing medical marijuana retailers and liquor wholesalers, while criminalizing Nevada residents growing marijuana within 25 miles of the proponents’ pot shops. Big Marijuana wants to buy — through an initiative — that which they could not achieve in the scrutiny and compromise required by the legislative process. In reality, this initiative is phony legalization.

Big Marijuana seeks to repeat in Nevada what worked for them in Colorado in 2012. There, they financially overwhelmed opponents 5-to-1, spending $3.4 million (90 percent from outside Colorado) to pass special-interest legalization. This enormous pro-pot advertising advantage overcame opposition from most all public officials across the political spectrum, from Democrats such as Colorado Gov. John Hickenlooper and Denver Mayor Michael Hancock to Republicans like Attorney General John Suthers and Tea Party favorite Congressman Ken Buck.

The two leading newspapers in Colorado, the liberal Denver Post and the conservative Colorado Springs Gazette, opposed legalization, as did the Colorado Education Association and the Greater Denver Chamber of Commerce.

Nevada voters beware: Big Marijuana will repeat the same discredited Colorado advertising falsehoods. Their “spinners” in Colorado peddled the tale that too much tax money, cop time and space are wasted on incarcerating marijuana users. Maybe that was true three decades ago, but today it’s a myth. According to the Bureau of Justice Statistics, only 0.7 percent of all state inmates are behind bars for simple marijuana possession.

A second spin in Colorado was the false claim that the marijuana black market would disappear with legalization. According to Colorado Attorney General Cynthia Coffman, “the criminals are still selling on the black market. … We have plenty of cartel activity in Colorado (and) plenty of illegal activity that has not decreased at all.” In fact, organized crime has come to Colorado to grow marijuana since legalization.

Finally, a false promise made in Colorado is repeated in Nevada: that marijuana tax money will go to education. As Colorado “weed czar” Andrew Freedman observed, the tax dollars brought in largely go to the cost of regulating the industry. It’s a big red herring, Freedman said.

Don’t get fooled, Nevadans. Vote “no” on Question 2.

Jim Hartman is president of Nevadans for Responsible Drug Policy and an attorney residing in Genoa, Nev.

N&V StaffOctober 7, 2022
Read More
Scroll for more
Tap
Gingrich vs. Ryan: The Warrior and the Wonk
Gingrich says he is not being vetted for VP