Failed Trump Assassin: ‘Someone Had to Stand Up for America’

Failed Trump Assassin: ‘Someone Had to Stand Up for America’
N&V Staff 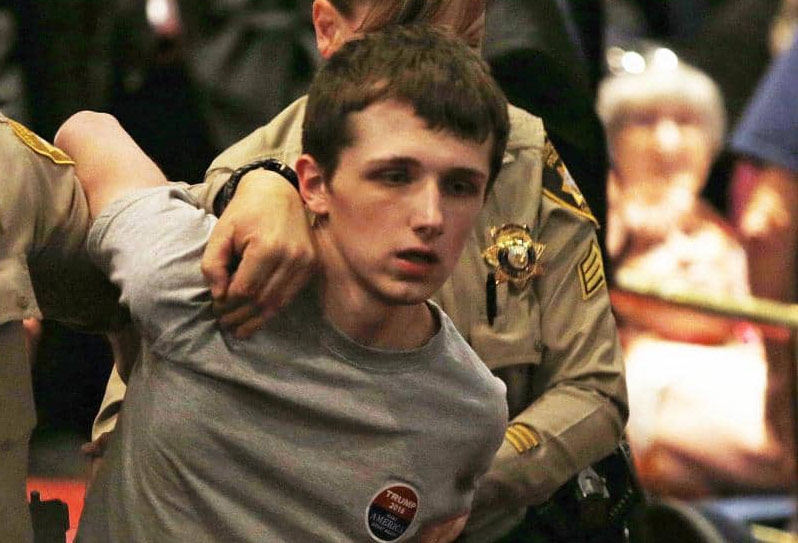 (New York Post) – The British man accused of plotting to shoot Donald Trump explained his actions to his appalled father, saying: “Someone had to stand up for America.”

Michael Sandford made the extraordinary claim during an emotional meeting at a prison near Las Vegas last week, where he is locked up with Mexican gangsters.

The troubled 20-year-old, who has Asperger’s syndrome, is being held in isolation and is “bewildered, frightened and overwhelmed,” his family have revealed.

In interviews with The Mail on Sunday, his parents told of their disbelief and heartache at their son’s situation.