(Joe Mueller) – A bipartisan coalition of 37 attorneys general are requesting the U.S. Department of Transportation improve protections for airline customers.

The coalition, led by Democratic Colorado Attorney General Phil Weiser, sent a letter on Monday urging Transportation Secretary Pete Buttigieg to adopt proposed rules for airline ticket refunds and other protections. It stated appreciation for the department’s efforts to address the problems of flight cancellations and significant delays, but the eight-page letter emphasized proposed regulations must be strengthened

“We are aware of the frustrations experienced by countless consumers whose flights have been cancelled or delayed and the inadequate remedies that have been offered to them,” the letter stated. “In fact, our offices have repeatedly brought to the USDOT’s attention complaints from airline passengers impacted by the airlines’ cancellation or significant delay of their flights.”

“In our experience, the USDOT has yet to develop the ability to respond quickly enough to or coordinate effectively with our offices,” the letter stated. “That is why a bipartisan coalition of 37 attorneys general have twice urged Congress to take meaningful action and pass legislation that would authorize state attorneys general to enforce state and federal consumer protection laws governing the airline industry.”

The attorneys general warned about possible abuse of a proposed rule requiring refunds when there’s a significant change in flight itinerary.

“Because some currently published airline refund policies are more protective of consumers – providing refunds after a 120-minute delay, for example – USDOT should take steps to ensure that setting a floor does not cause some airlines to loosen their standards to the detriment of consumers,” the letter stated.

“Coloradans tell our office often about airlines over-complicating refunds, not adhering to their cancellation policies, and generally making travel challenging and costly,” Weiser said in a statement.

Richard Viguerie to be Honored at Conservative Awards Dinner in Vegas 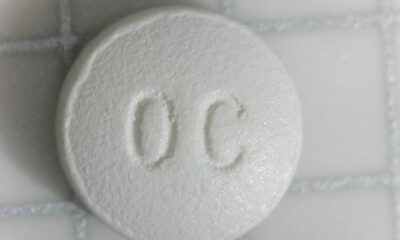 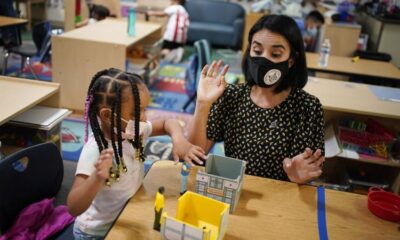 And the 2023 Nevada “Conservative of the Year” Winner Is…